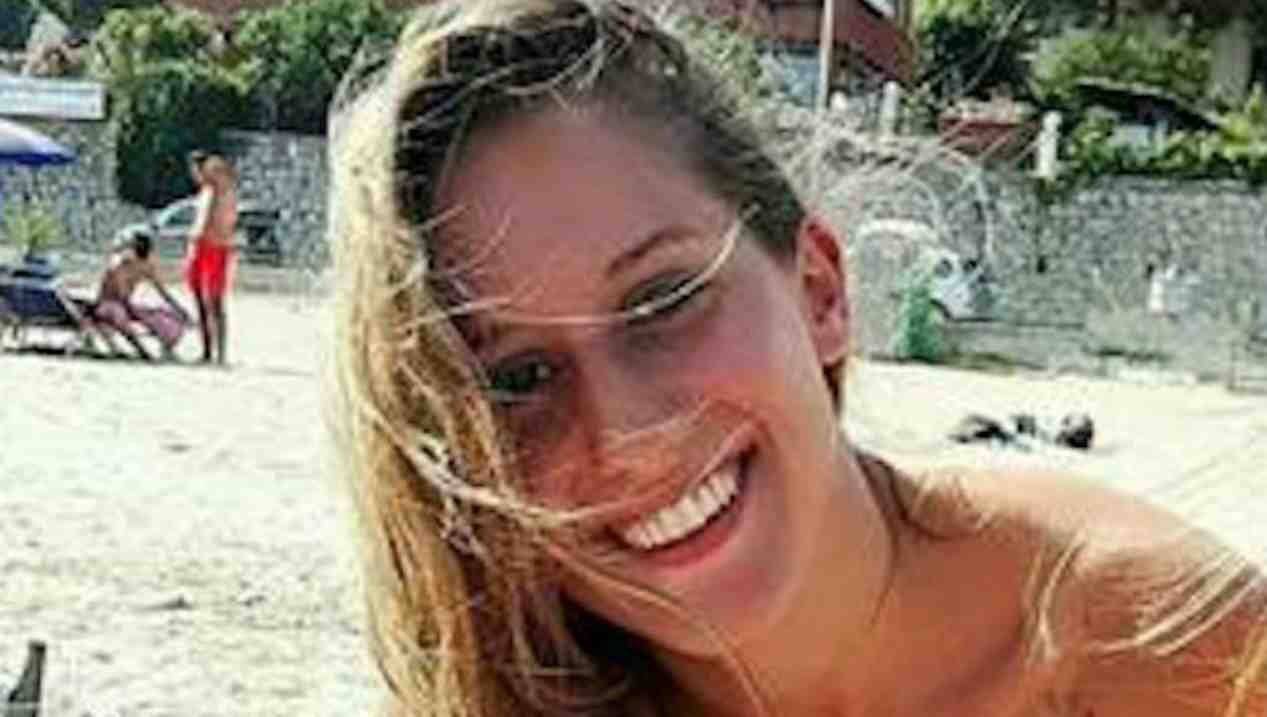 Many reports on Silvia Romano have been chased down since her kidnapping on 20 November 2018 and often they have had no basis whatsoever.

Out of respect for her family’s grief and not to interfere with the investigation, we agreed to the media blackout requested by the Farnesina, the Italian Ministry for Foreign Affairs.

But today, in response to verified information, the moment has arrived to break the silence so that the effort by local authorities to obscure what really happened doesn’t go any further.

Down to the facts.

Last February, we shared information we received from sources in Kenya about the kidnapping of the young aid worker with the Crisis Management Unit of the Farnesina and were asked us not to disclose it.

This has been the case to date. But on the anniversary of her kidnapping and following the circulation of fragmented information that have not been supported by any real proof, we believe it’s fair to disclose one of the aspects of the event that no one else has mentioned: the involvement of corrupt members of the local police in Silvia’s kidnapping.

As a journalist who is held to the obligation to “tell the truth”, the cornerstone of freedom of the press, disclosing information that has never actually been denied is the rightful thing to do.

On 17 February 2019, through long-standing sources in Nairobi, I was put into contact with Global Intelligence Surveillance and Tactical (G.I.S.T.), an agency that in addition to cybersecurity and tactical operations conducts operations using UAV drones for governments and private international companies.

During an operation last January between Kenya and Somalia involving the illegal trafficking of ivory, the agency located  Silvia Romano in an area bordering the two countries. She was identified thanks to high-tech facial recognition software.

Upon the specific request of whether the information had been shared with the governments involved, we were told that it was “classified information”.

We researched G.I.S.T. through Italian channels that deal with cybersecurity and confirmed the effectiveness of the activities carried out by the agency, namely large-scale surveillance using 627 specific satellite systems, over 7 million UAVs, and Reaper drones.

In fact, one of the “sentries” of the “invisible” satellites in the Central and Eastern African airspace of Global Intelligence Surveillance and Tactical, that capture all sorts of data including audio and video connected to cryptographic systems that record conversations held on cellular, internet network, satellite and WIFI platforms, had tracked Silvia Romano’s location.

The footage owned by G.I.S.T., in which Silvia appears, was processed and analyzed using facial recognition software to identify both Silvia and the police officers involved in her kidnapping.

The investigation carried out by the surveillance and intelligence agency revealed activities involving ivory trading and the above-mentioned police officers, as stated by the agency’s representative in its latest report.

These are the real facts to date.

We still don’t have any assurances on Silvia’s conditions or whereabouts save for pieces of information verified by various sources.

Sharing this information is the right thing to do in the hopes that whoever has the power to dig deeper and obtain more details, does so.

We owe it to Silvia, her family, and all those who continue to want truth and justice for a young woman who represents the best of the Youth Italy has to offer.