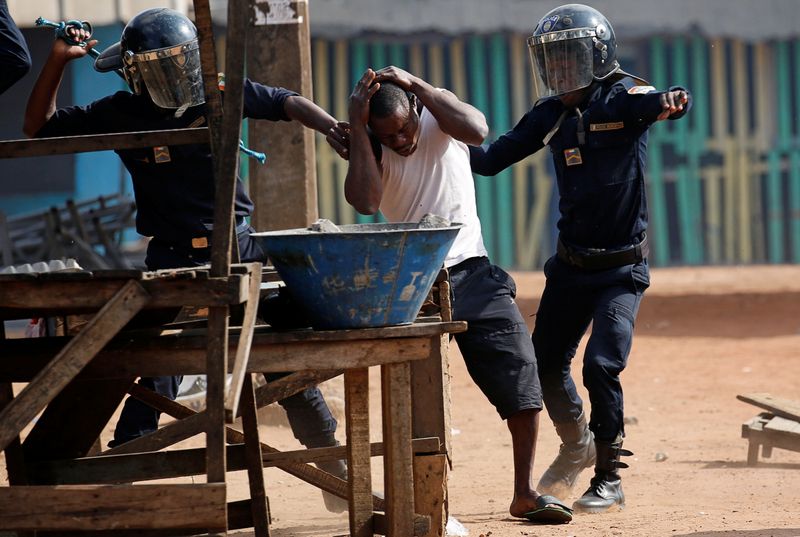 Since elections were held in the Ivory Coast on 31 October that declared the victory of Alassane Ouattara on 9 November, at least 55 people have been killed by guns or machetes in clashes between opposing factions while security forces too often looked on. According to the National Human Rights Council, at least 300 people have been injured.

Amnesty International denounced the violence and has also reported the arrest of several opposition activists including opposition leader Pascal Affi N’Guessan who has been detained since the night between 6 and 7 November.

N’Guessan is being charged with 30  counts including “attack and conspiracy against the state authority, murder and act of terrorism.” His lawyer was only able to meet with him once, on 9 November, when he appeared before a judge after 60 hours of detention in an undisclosed location. His whereabouts are still unknown.