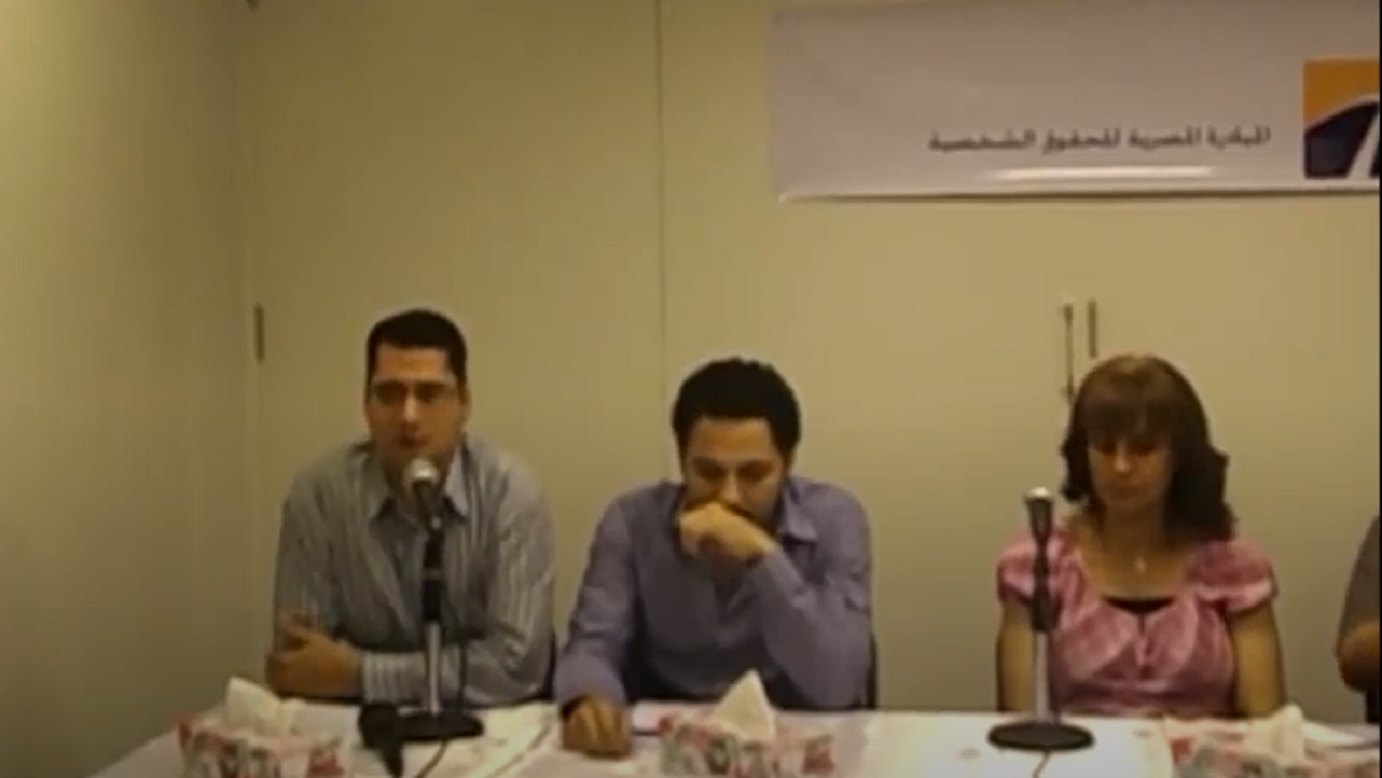 As we get ready for the umpteenth weekend worrying and anxious about Patrick Zaki, who is waiting for a new hearing on Saturday, 21 November, bad news reaches us from Cairo which says a lot about the future intentions of the Egyptian judiciary system.

On 15 November, Mohamed Basheer, the Administrative Manager at the Egyptian Initiative for Personal Rights (EIPR), one of Egypt’s oldest and most prestigious NGOs with which, before going to Bologna, Patrick had collaborated. A very disquieting detail is that Basheer was also interrogated about a recent encounter held Western diplomats and the EIPR.

Basheer has been added to Case No. 855/2020, the new investigation led by the Supreme State Security Prosecution in order to silence Egyptian civil society.

Case No. 855/2020 involves accusations for joining a terrorist organization, financing said organization and spreading false news in order to threaten national security. The blogger Mohamed Ibrahim, aka “Oxygen”, was also added to this case number just as he was set to be released.

Basheer risks being caught up in the same mechanism as Patrick: long periods of pre-trial detention that are renewable for 15 or 45 days up to a maximum of two years (and sometimes longer) established by Egyptian law for imprisonment without trial.