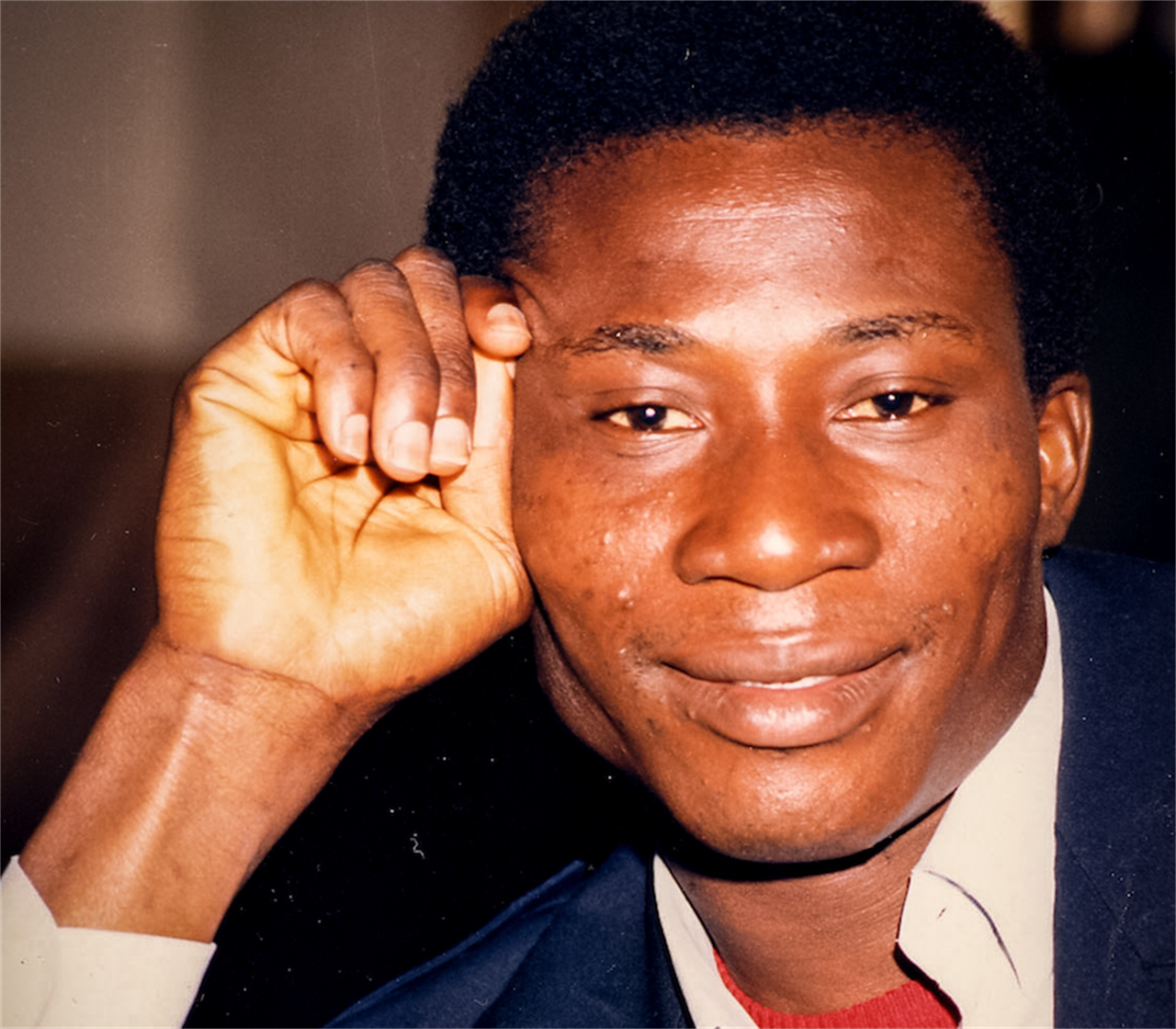 If he were still alive, Jerry Essan Masslo, a South African refugee who was murdered on 25 August, 1889, in the rundown shack where he lived with other migrants picking tomatoes, would turn 60 today.

On the day that would celebrate his birth, we thank Ketty Volpe, one of our regular contributors, for paying tribute to his sacrifice and commitment.

Jerry Masslo’s murder shocked Italy and compelled the government in office to issue the first measures to regulate migrants; the Martelli Law.

In the spirit that drives this magazine, this is why it is important to remember his sacrifice.