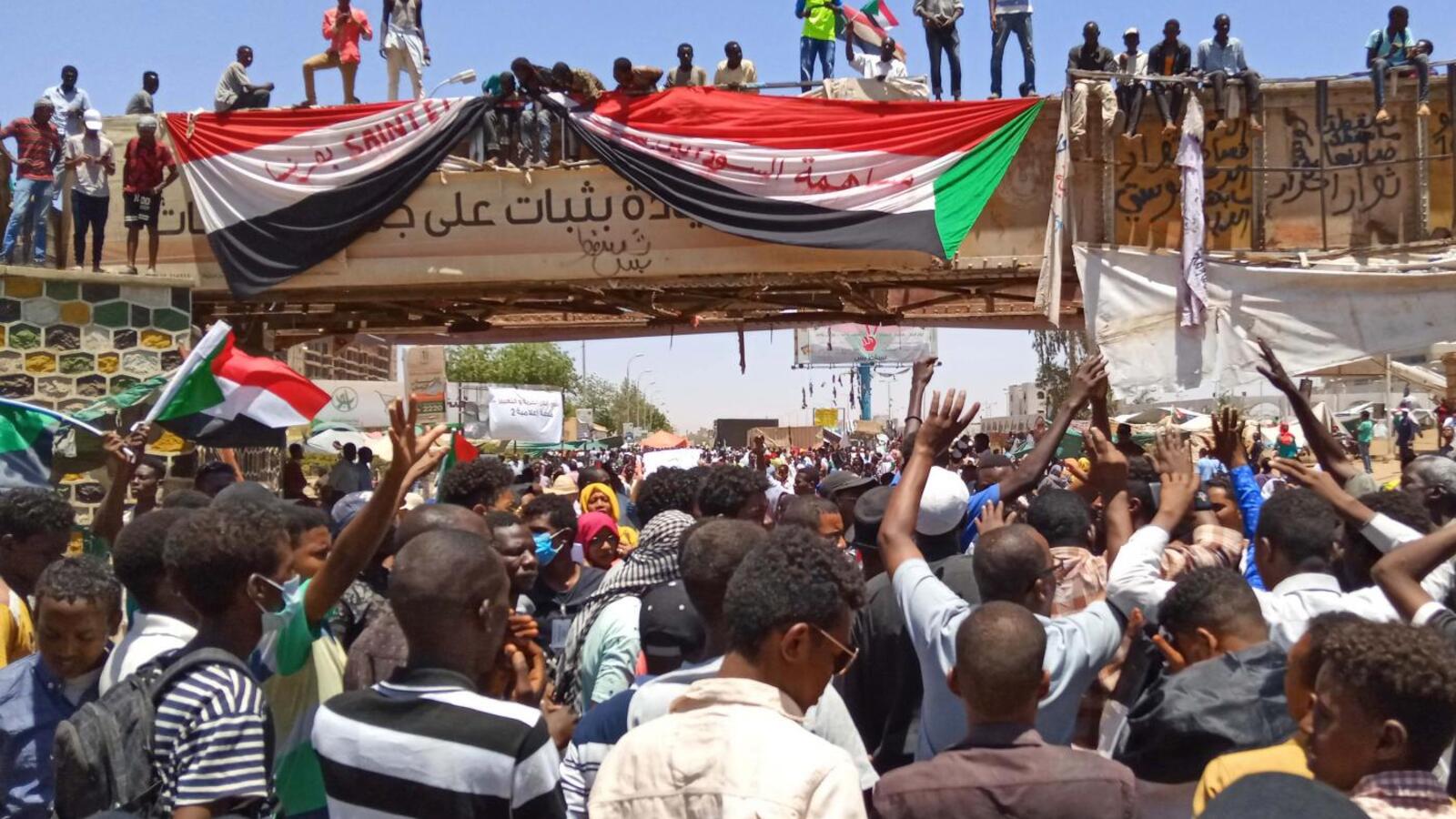 Amnesty International is urging Ethiopian authorities to release two journalists from the Oromia News Network (ONN) and three opposition officials who are still in jail even though a court dropped charges and ordered their release on 31 March.

The five detainees – Desu Dula, the Vice Director of the Oromia News Network (ONN); Wako Nole, a journalist with the network; Batir Filae, OLF Central Committee member; Gadaa Gabisa, OLF political officer; and Bilisuma Ararsa, OLF member – were arrested on 7 March while taking a photograph outside the police station in Burayu, in the Oromia region, and in relation to a traffic accident when they hit the back of a police car the arresting officers were in.

The judge stated that neither acts were crimes under the country’s penal code.

However, one week later, the police continue to detain the two journalist and three political opponents under the pretext that their documents are not in order. Counting today, they have been in jail for one month.