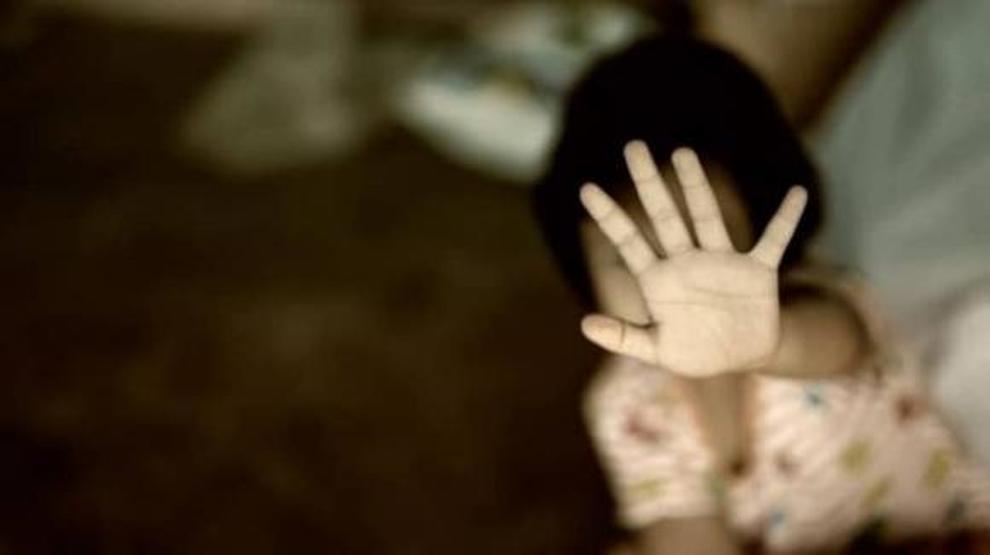 They were tortured so brutally they were almost unrecognizable. Two girls aged three and four arrived in hospital at Afgoye, Somalia, in desperate conditions after being gang raped. The brutal rape took place last Wednesday in plain daylight. Their parents said the two little girls, cousins, were returning home from school in the tiny village in which they live, near the capital city of Somalia, Mogadishu. They were abducted by strangers who took them away and raped them

Family members searched for them in the area and found them all alone the following day. The doctors treating them said they will need surgery.

Meanwhile, authorities stated that arrests have been made.

In recent years, rapes in Somalia have increased exponentially but until now, public outrage has never been so strong and the international media has never spoken about it.
This time, the news has aroused particular attention due to the ages of the victims.

The Somali community is only just beginning to realize the need to make these heinous crimes public in order to provoke change. The hope is that other episodes of this kind will not be needed to implement safety measures that will radically promote cultural change.