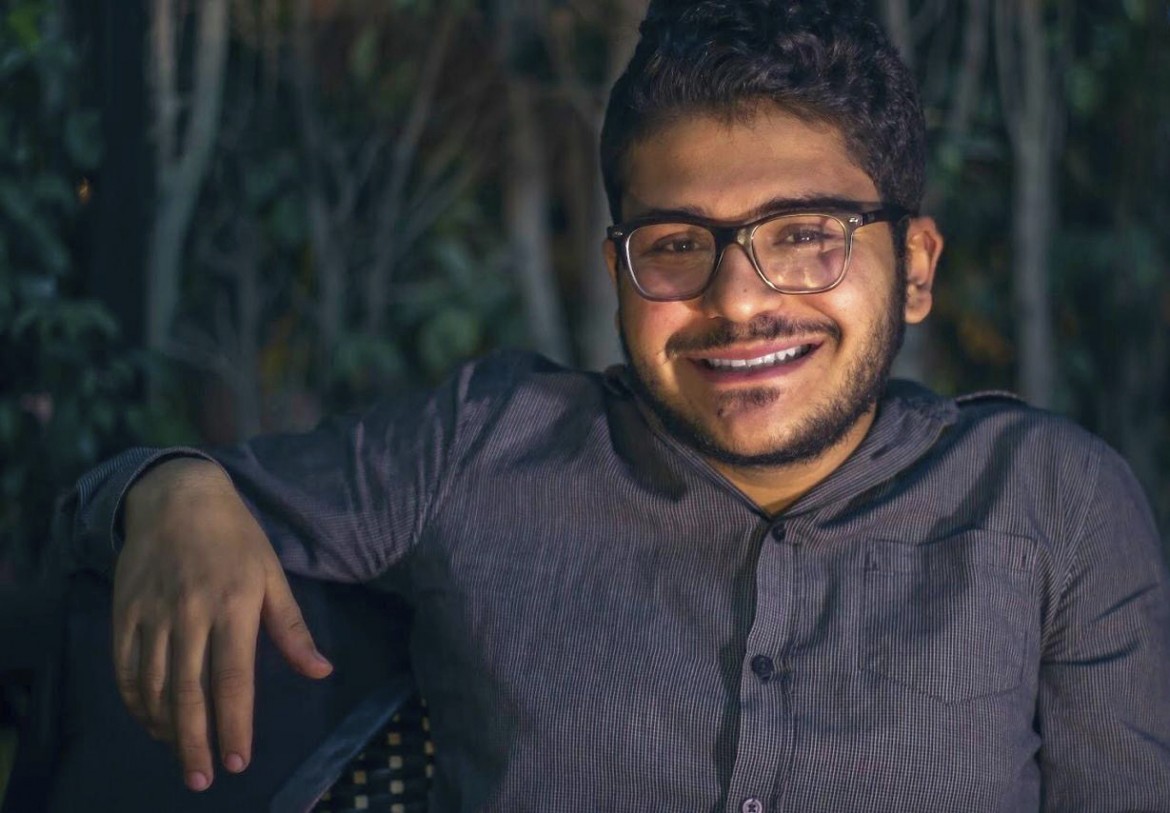 After delaying the hearing for hours, the Public Prosecution Office for State Security did not officially issue a statement on their decision on the Patrick Zaki case. Only one thing is certain; Patrick is in Tora Prison.

In the early afternoon, sources in Cairo had already received the news that Patrick’s detention had been extended for another 15 days, but his parents and EIPR activists, the organization Zaki had been a researcher for, could not confirm the news because the authorities had not told them what the court had decided.

An official statement must be issued to confirm that Zaki’s pre-trial detention continues. Zaki is an Egyptian student studying in Bologna who was arrested at the Cairo International Airport in February. The twenty-seven-year-old from Mansoura was detained by Egyptian police as soon as he re-entered the country. He was charged with subversive propaganda on Facebook and incitement to protest.

His latest hearing took place behind closed doors and Italian, EU and Swiss diplomats were not allowed to attend.

As early as Wednesday, one of Zaki’s two lawyers, Walid Hassan, had predicted that there was a 90% probability that an extension would be upheld.

The odds of the student not being freed increased on Thursday when he was transferred from the Mansura public prison to the prison complex in Tora, outside Cairo.

“If confirmed, the fact that the Egyptian Prosecutor’s Office denied access to Embassy representatives, in particular Italian, is very serious. Italy has a role in Zaki’s case because he is a student at the University of Bologna. It is a matter that must be stigmatized and the Italian government has an obligation to do it. Furthermore, it is a sign of ignorance on the part of the Egyptian judicial authorities which does not bode well on the outcome of the case,” said Riccardo Noury spokesman for Amnesty International Italy.