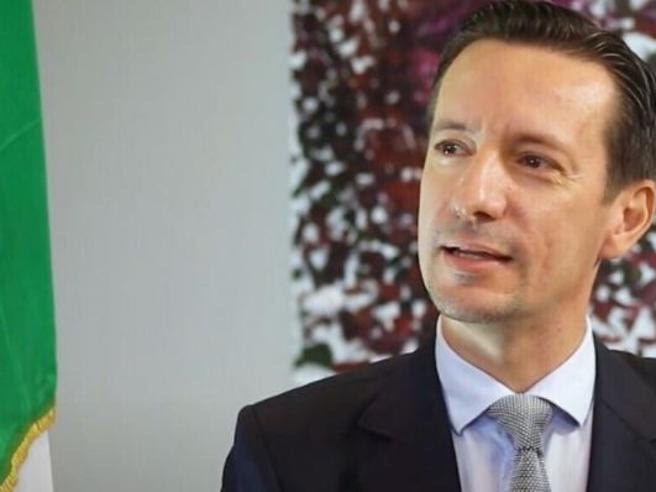 Details of the ambush that occurred at around 9:00 in the morning CET in Goma, more precisely in Kanyamahoro near the Virunga National Park, in the Democratic Republic of Congo and took the lives of Italian Ambassador to the DRC, Luca Attanasio, and an Italian Military Police officer, Vittorio Iacovacci, are not yet known. They died following a brutal attack on the vehicle they were travelling in. The tragic news was first given by a spokesperson of the National Park and it was later confirmed by sources in the Italian government.

According to the information we have, the attack was a failed kidnapping attempt by an armed group from an area that is well-known for the presence of mountain guerillas who continuously attack local rangers.

The circumstances of the attack are still unclear and the Italian Foreign Ministry has opened an investigation. We do know that the vehicle attacked in convoy of MONUSCO, the United Nations Organisation Stabilisation Mission in the Democratic Republic of Congo, that included the Head of the United Nations Delegation.

During the attack, the Italian Ambassador was abducted and wounded. Virunga National Park rangers acted immediately to help the ambassador but to no avail. They retrieved the Ambassador’s body but he was already dead. His body was taken to hospital in the city. It seems that the driver of the car was also killed in the attack. There is a long river of blood in eastern Congo that won’t be east to erase and will continue to tarnish a paradise called Africa.