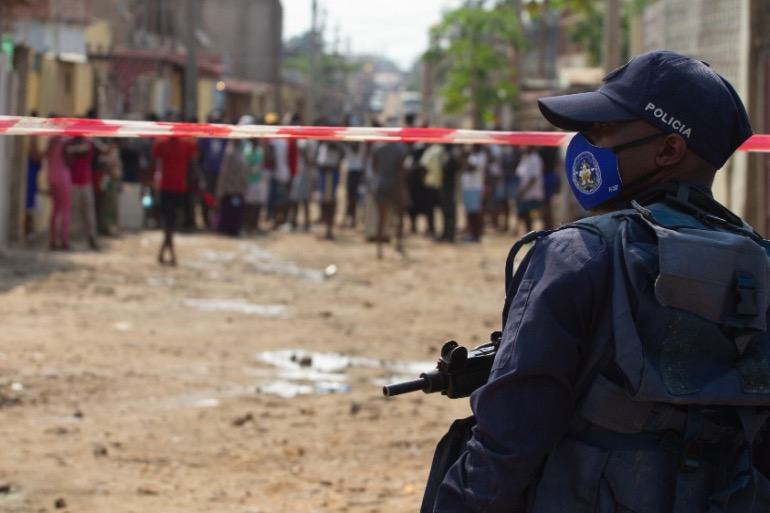 Ten deaths have been confirmed and according to some sources as many as 15. This is the death toll of the fierce repression unleashed by Angolan security forces on 30 January in the mining town of Cafunfo in the province of Lunda Norte.

Many people protesting in the streets asking for better living conditions are still unaccounted for. Security forces may have thrown the bodies of other protesters that were killed into the River Cuango.

Last year, Amnesty International and the Angolan NGO Omunga reported the excessive use of force against the peaceful protesters and against people charged with violating the lockdown during the height of the COVID-19 pandemic. The number of victims could be well over the confirmed number.