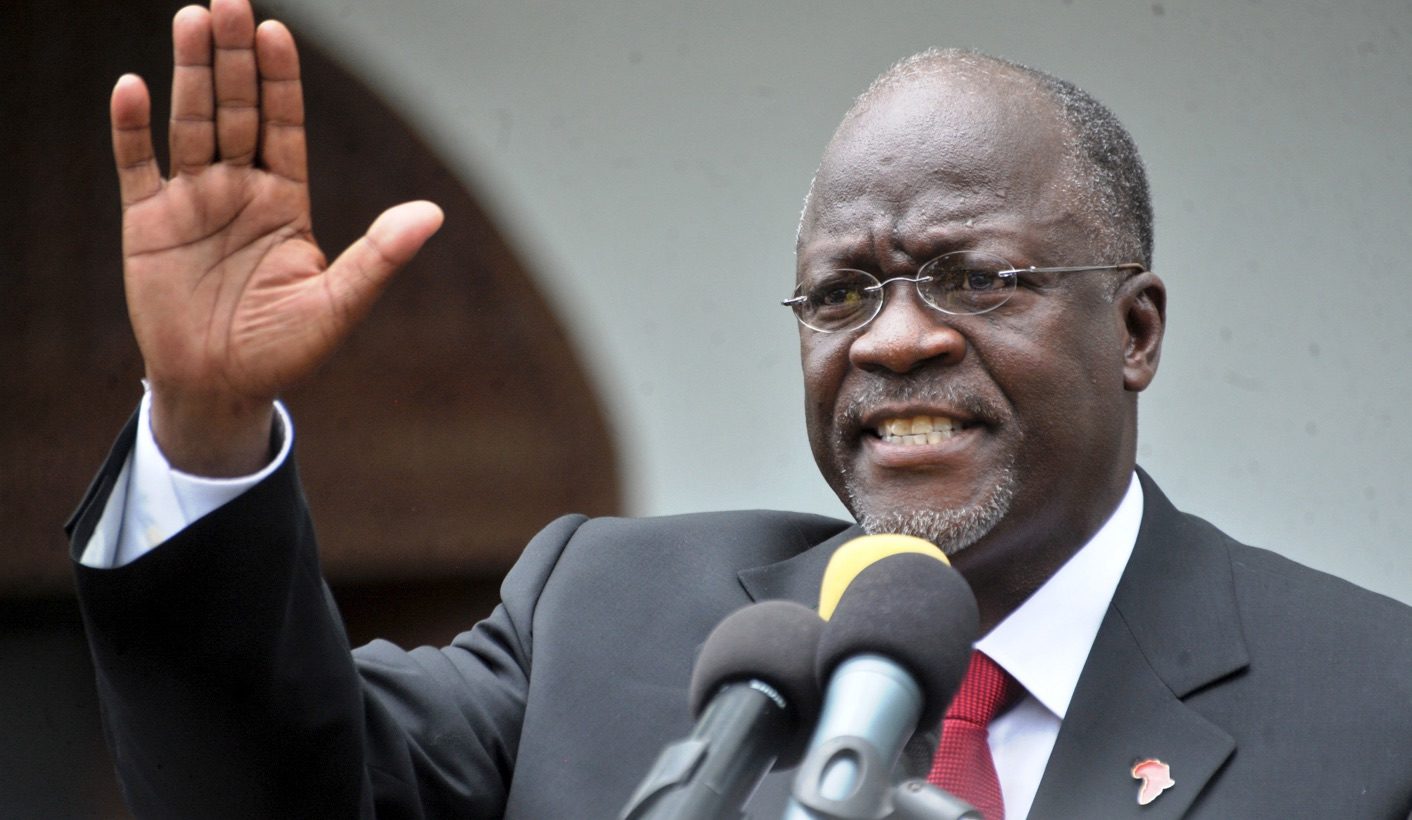 The first confirmed case of COVID-19 in Tanzania was on 16 March. It rose quickly within a few days to 19 according to official data provided by the Minister of Health. Five new cases were confirmed in a statement, two of which currently reside in Zanzibar and three live in the financial capital of Dar es-Salaam. Their ages are between 21 and 49.

The Mister of Health, Ummy Mwalimu, added that the five people were transferred to healthcare facilities in Dar es-Salaam where they will receive treatment.

Despite the steady spread of the epidemic, on Sunday 22 March, when confirmed cases had already risen to 12, during a church service at the Church of San Paolo della Croce a Dodoma, President John Magufuli announced he would not close churches and mosques because they were the only places where true salvation could be found.

“In these places of worship, my fellow Tanzanians,” he said, “do not fear to praise him.”
He later likened the Coronavirus to Satan and added, “Corona cannot survive in the body of Christ, it will burn. This is the reason why I did not panic while taking holy communion.”