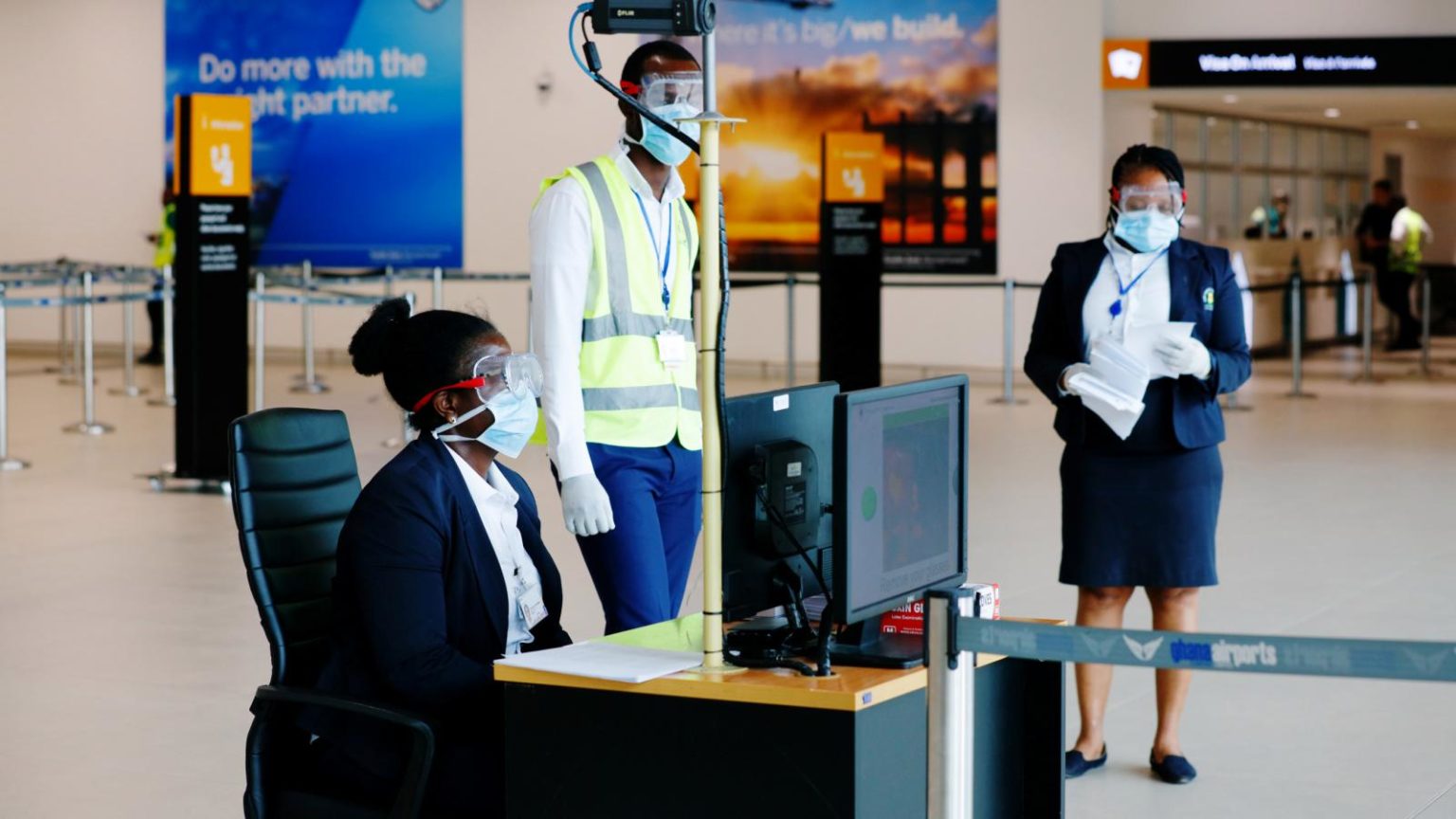 Africa is doing its best. It is resisting and trying not to be overwhelmed by COVID-19, the invisible enemy that has crept into 46 out of 54 countries in Africa. The African Center for Disease Control and Prevention has confirmed, to date, that there are 5,000 cases, 120 deaths and 300 recoveries.

With the determination and strength that only a great continent is capable of in the most difficult moments, most African countries have adopted all possible measures to contain the pandemic.

But the new Coronavirus, even though less lethal than other pandemics in the past that decimated thousands, creeps into the very mesh of a network that, unfortunately, doesn’t appear efficient enough to prevent large-scale expansion.

South Africa is the country most hit with 1,170 confirmed cases, followed by Egypt with 495, Algeria with 409 and Morocco with 275.

The sudden rise in Coronavirus cases in the past week has seen South Africa at the top of the list for countries with the most confirmed cases. Based on 12,800 nose swabs, South Africa registered 159 new cases in the past 24 hours aggravating an already weighty situation since the beginning of the epidemic in the three main provinces in the country: the financial heart of Gauteng, the technological hub of Western Cape (100 cases) and the coastal province of Kwazulu-Natal (60 cases), the second most populated city in the country and the historic homeland of the Zulu ethnic tribe.

In an attempt to contain a pandemic that could bring the national health system and an already unsteady economy (severely weakened by a recession) to its knees, President Cyril Ramaphosa announced new drastic measures.

The alarm is growing to the point where the Director-General of the World Health Organization (WHO), Tedros Adhanom Ghebreyesus, stated that the efforts to limit the spread in the continent by governments and health authorities were not enough.

The WHO urged Africa to “wake up” to the coronavirus threat that could strike millions of people. This prospect is quite alarming because the national health system in Africa are clearly inadequate to handle the emergency.

Even though African populations sadly have quite a bit of experience regarding medical emergencies, from malaria to HIV and Ebola, the hospitals are poorly maintained and some do not have ICU units. Most African countries only have a few dozen ventilators, and some hospitals don’t even have basic therapy treatment, like oxygen. The most fragile states, particularly those in Sud-Saharan and Western Africa, will soon be overwhelmed by the spread of the infection. It will surely find its way into the more destitute levels of the population forced to live in overcrowded and poor urban areas that often don’t have basic sanitation facilities. Populations that can’t self-isolate, don’t have paid leave due to illness, or social security systems.

To battle this threat, Focus on Africa, in response to the alarm issued by the WHO that has established a COVID-19 Solidarity Response fund raising program, has launched an appeal to ensure that Europe, even though it too has been severely struck, does not abandon Africa.

To date, especially from China, 70 million dollars have arrived and some organizations have adopted firm measures, shared information and donated nose swabs and medical supplies. The best-equipped countries responded quickly while others have not taken the threat seriously yet, ignoring WHO recommendations to avoid mass gatherings.

Europe and the United States have proven that choosing to put things off does not pay. It is important that the international community nurtures the spirit of cooperation that has emerged these past weeks in order to avoid repeating the same mistakes in countries that are more vulnerable.