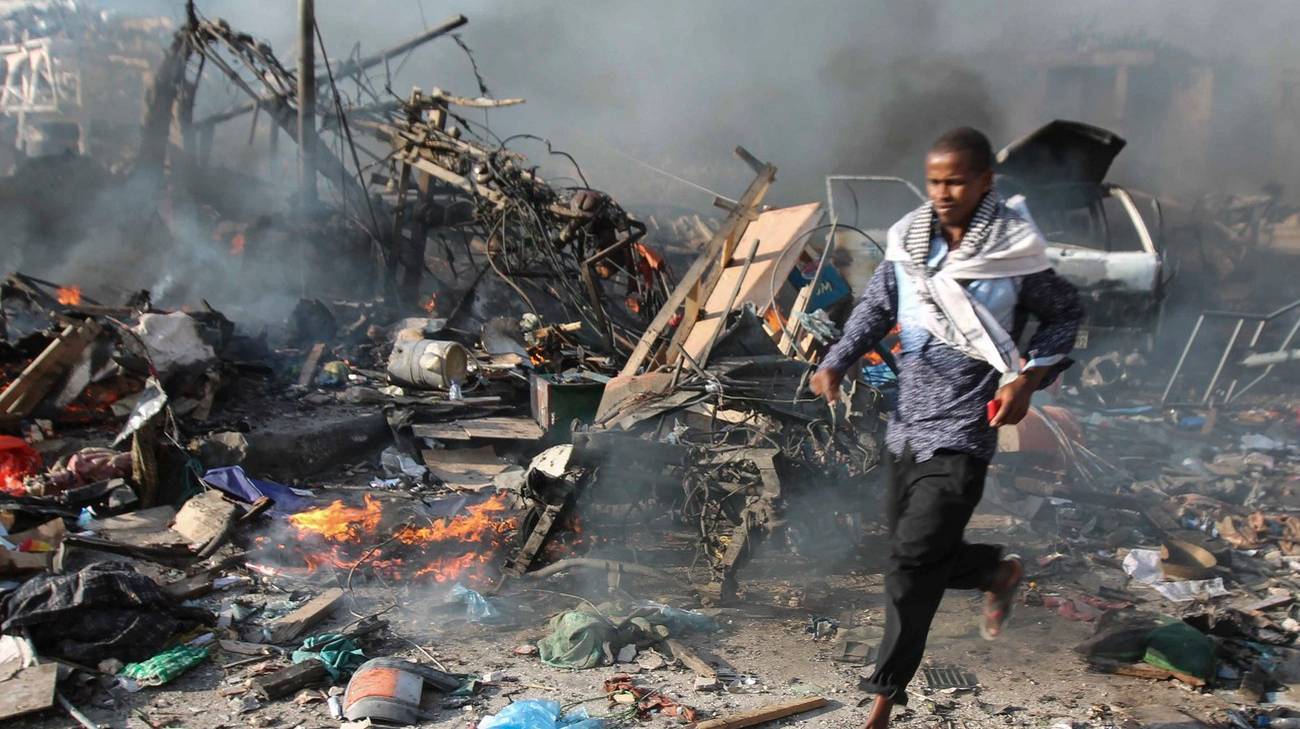 Dozens dead and hundreds wounded in the Republic of Central Africa in attacks that have become a daily occurrence since elections were held on 27 December 2020. Yesterday alone, after the coalition f armed groups attacked and captured Bangassou, Médecins Sans Frontières (MSF – Doctors Without Borders) provided emergency treatment to 12 wounded that were rushed to the regional hospital the NGO has supported since 2014.

“During the day, Médecins Sans Frontières (MSF) teams transported and urgently treated 12 wounded at the Bangassou Regional University Hospital (HRUB), a health structure that we have supported since 2014.

On the eve of this attack, thousands of residents had fled the city and crossed the Mbomou river to seek refuge in Ndu, in DRC, where MSF is also supporting the local health centre,” says Emmanuel Lampaert, MSF head of mission. “MSF is increasing our support to the health centre with human resources, medicines and vaccines, and we are currently analysing how to further strengthen our medical support to the displaced people in Ndu.

The attack in Bangassou is the latest in a context of sharp deterioration in security linked to the electoral process in the Central African Republic. On 27 December, the country held legislative and presidential elections, marked by high-tensions and numerous armed incidents in the country. On 28 December, several people were killed, including an MSF staff member when a public transport truck was targeted by gunfire in Grimari, near Bambari.

While some activities had to be reduced or suspended due to the significant increase in security risks for our patients and staff, most services provided by MSF in the country continue to be provided.

Since 21 December, more than 110 wounded have already been taken care of by our teams in Bossangoa, Bangui, Bangassou, Bambari and Batangafo.

This new deterioration in the security context further complicates the already extremely limited access of thousands of Central Africans to essential medical care, in a country plagued by a state of chronic medical emergency.

MSF calls on all armed groups to facilitate the work of healthcare workers to ensure the provision of timely medical care, to respect their obligations to protect civilians and humanitarian workers, to respect health facilities, ambulances, medical staff, as well as patients and their caretakers.”