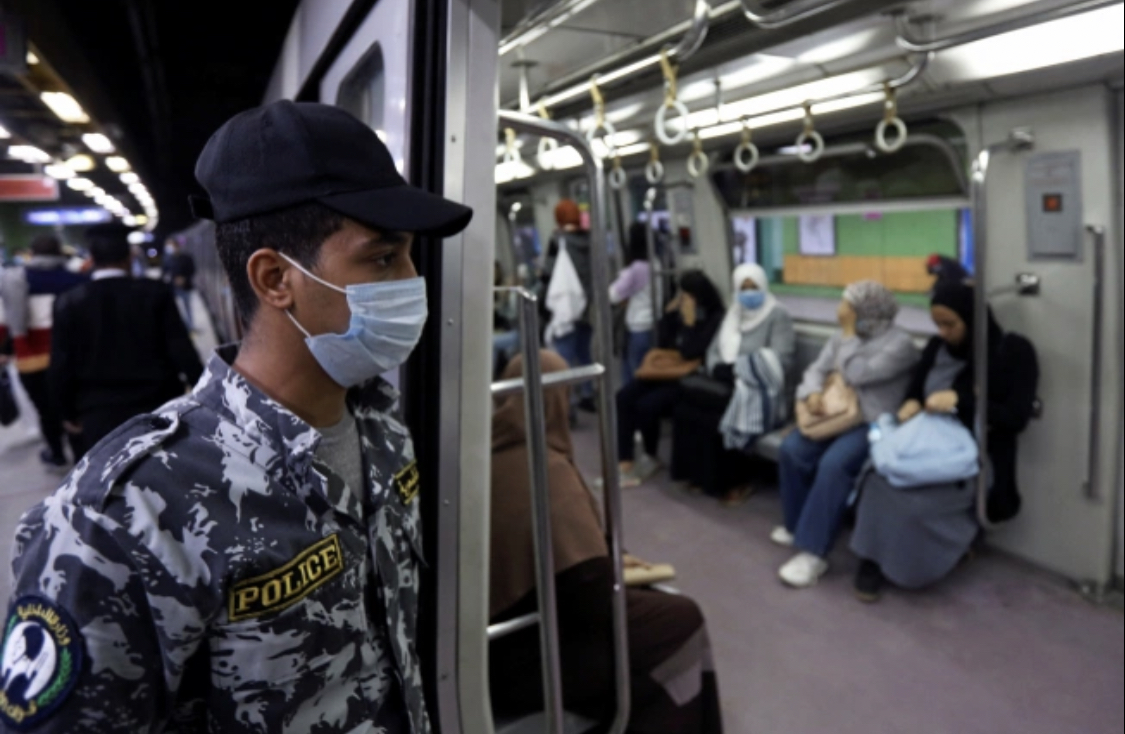 Aamer Abdelmonem, an Egyptian freelance journalist who worked occasionally with the Qatar based media outlet Al-Jazeera and had about 12,000 followers on Twitter, has been detained since 19 December 2020.

According to the Committee to Protect Journalists, Abdelmonem is the twenty-seventh journalist imprisoned by President al-Sisi’s government and other sources say the total is 31.

He, like many others, is being detained pending trial as is the practice in Egypt. He is being held in Tora prison in Cairo and, as stated by his daughter Mariam, he is not receiving the medical care he needs for his diabetes and cataracts in both eyes.

During initial interrogations, Abdelmonem was charged for his articles in Al-Jazeera and his posts on Twitter criticizing the government’s response to the COVID-19 pandemic.

A Nigerian Court of Appeals lifted, thankfully, the death sentence for 22-year-old Yahaya Aminu-Sharif who…

Nigeria, Lekki Massacre 100 Days Ago: The Government Continues to Deny it Happened

Today marks 100 days since the massacre at toll gate in Lekki, Lagos, where Nigerian…

On 30 May 2016, the former president of Chad, Hissène Habré, was sentenced to life…