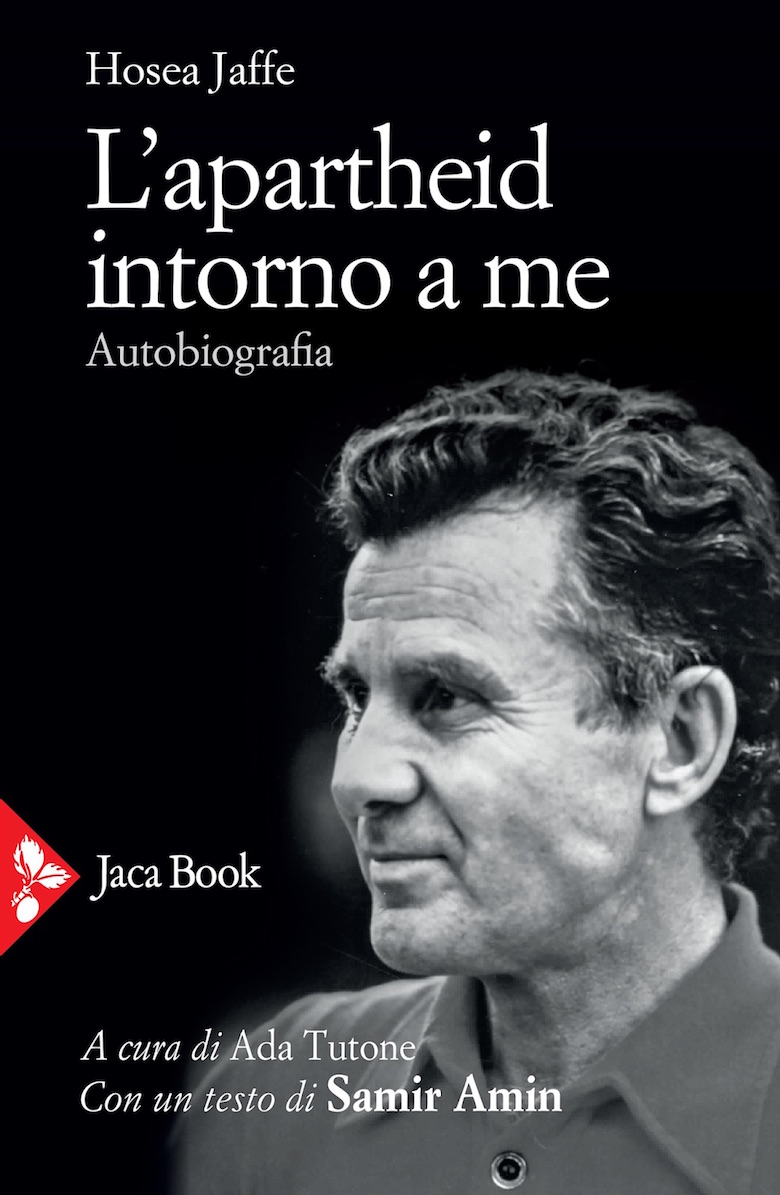 Hosea Jaffe, the South African economist and historian, was born one hundred years ago in Cape Town.

The son of Lithuanian immigrants to South Africa, Jaffe grew up in a society overwrought with racism and witnessed the injustices perpetrated in the name of apartheid. He was an activist for anti-racism all his life and was critical of Marx and Engels’ Euro-racism theory. Jaffe believed colonialism was the source, the true lifeblood of capitalism/imperialism, and not just a side effect. His autobiography is written from the point of view of the left-wing in South Africa and more. Samir Amin writes,

“The memoirs Hosea Jaffe leaves us are precious.
They are those of a South African communist activist who had understood that apartheid served capitalism in that part of the world with perfect efficiency. His analyses point out the disastrous consequences of the abandon of internationalist prospects – inevitably anti-imperialist – by the people of the United States, Europe and Japan.”