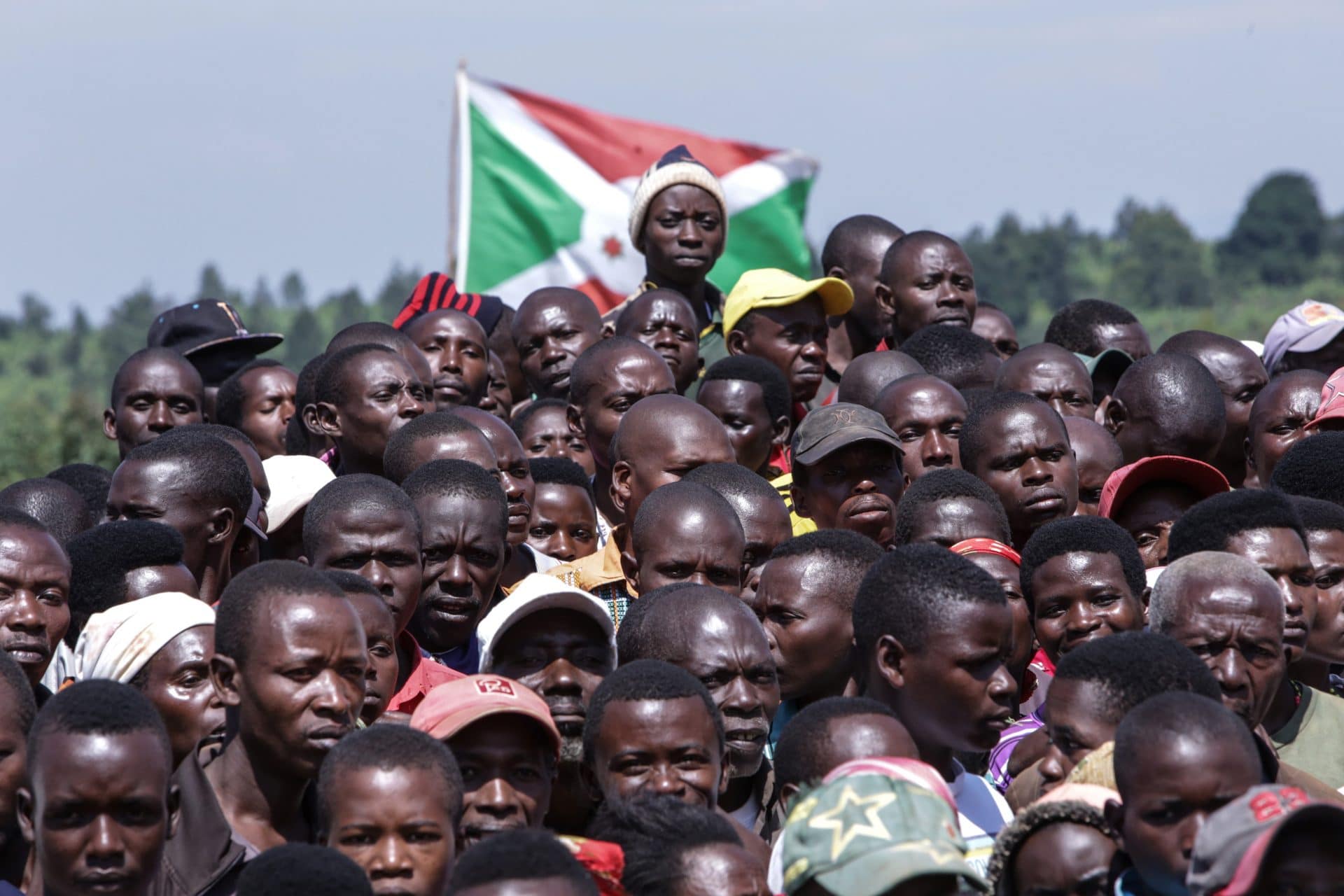 The Arusha Peace and Reconciliation Agreement introduced in 2000, foresaw equality between ethnicities in state institutions and in particular the security forces in Burundi through a quota system. A noble aim meant to prevent one group or another, Hutu or Tutsi, from getting the upper hand with unimaginable tragic consequences.

The criteria for “ethnic quotas” was also added to the Constitution, and in 2017 a law was passed regarding NGOs. And that’s when the trouble began.
Neither the Arusha Agreement nor the Constitution refer to “ethnic quotas” in the private sector. Despite this, the Minister of Patriotic Training and Home Affairs, Pascal Barandagiye, gave NGOs a deadline that expires on 28 February. By that date, International NGOs working in Burundi must provide a list of their employees and indicate their ethnic background next to their name and surname.

In fact, since September 2018, most International NGOs were suspended with the excuse that they needed to register again. Between December 2018 and April 2019 several organizations, including Handicap International and Lawyers without Borders, chose to close down shop.

The pretext of the ethnic quotas – decided by the government without explaining how it will use the sensitive personal data of NGO staff or what safeguards are in place to avoid discrimination – could well be the fatal blow.