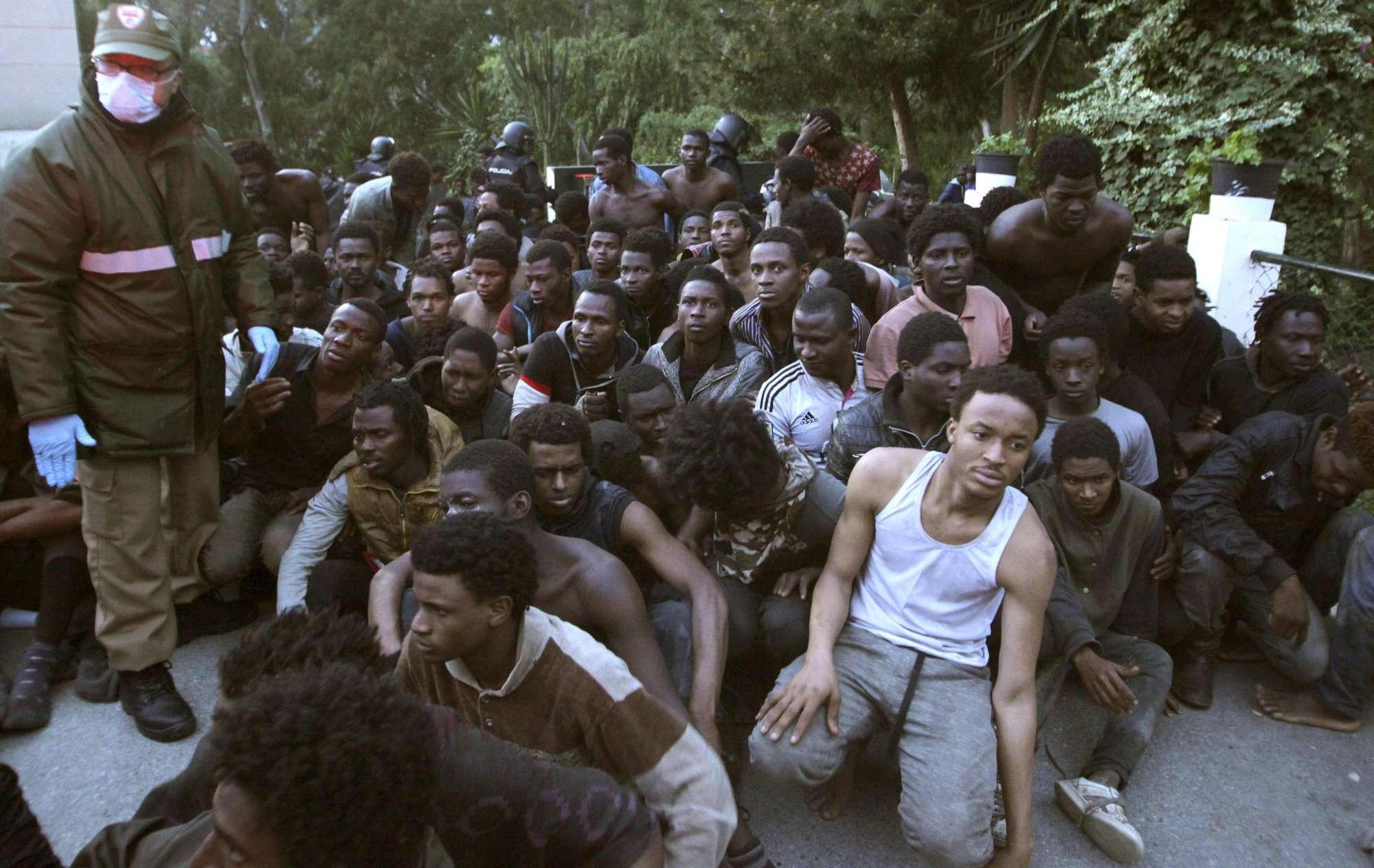 While we are being bombarded and dazed by news on the Coronavirus epidemic, the pressure cooker in the Middle East is about to explode.

In Turkey, at war with Syria and supported by Russia for control of the city Idlib, another million refugees have arrived, mostly women and children.

Ankara already hosts four million Syrian and Afghani refugees in compliance with a sketchy EU agreement in return from which it received six billion euro. It has reached its limit and is pressing the EU for more funding. In order to receive them, Turkey has opened the border to Greece. 18,000 Syrians have already crossed the border but Greece and Bulgaria blocked their borders immediately. Many refugees are already heading for the Greek islands, in particular Chios and Lesbos where the situation is already overwhelming. For example, the Moira Camp in Lesbos was intended to hold 3,000 and to date there are already 20,000 refugees. We’re on the brink of collapse!

Unfortunately, the EU already has a heavy burden because for years, refugees have been blocked at the borders of Slovenia, Bosnia, Hungry.

We ask the EU that proclaims to be the homeland for Human Rights:
– to annul the illicit agreement with Erdogan and find a human agreement for the 4 million refugees in Turkey;
– to intervene immediately and resolve the infernal situation for the refugees escaping the Idlib region in
– to return to Operation Sophia throughout the Mediterranean, and in particular in this strip of the Aegean Sea to save human lives;
– to take back matters regarding Syria at the UN;

Finally, we ask the Italian Episcopal Conference who hosted a meeting in Bari from February 19 to 23rd 2019, with all the bishops in the Mediterranean, the “Mediterranean, frontier of peace”, to raise its voice in favor of our brothers and sisters who are paying for wars we are responsible for.