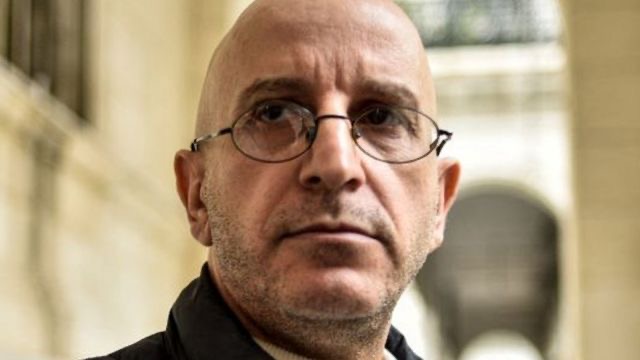 He offended the Prophet Muhammed in his posts and deserves three years detainment.

This is the verdict handed down by the Sidi Mhamed court on 22 April. The “offender” is a well-known Algerian scholar of Islam, Said Djabelkheir.

In three posts published on his Facebook profile in January 2020, Djabelkheir had compared the Muslim festival of Eid al-Adha to the celebrations of the new Berber year defining some of the stories told in the Quran as “myths” and some hadiths as “apocryphal”.

By publishing the three posts, Djabelkheir violated Article 44a of the Algerian Penal Code that prohibits anyone who offends the Prophet or denigrates the dogmatic precepts of Islam”. During the 14-months investigation, he was never interrogated and he found out about the beginning of the trial through social media.

Amnesty International defined the sentence as “outrageous”: punishing someone for their analysis of religious doctrines is a flagrant violation of the rights to freedom of expression and freedom of belief.

Djabelkheir was fined 50,000 Algerian dinars and has been released on bail pending the outcome of the appeals process.