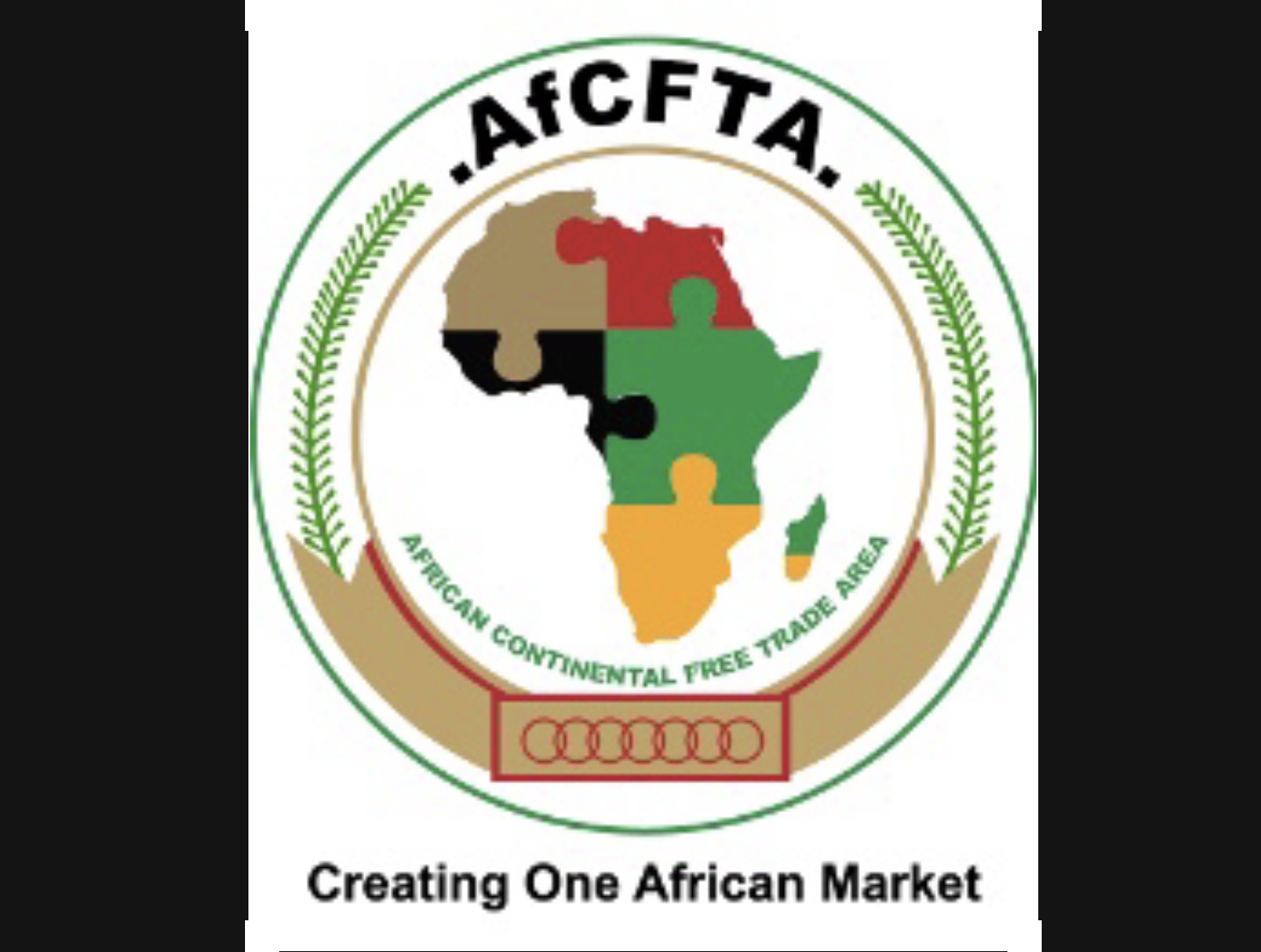 As of today, with the entry into force of the African Continental Free Trade Area (AfCFTA), Africa becomes the largest free trade area on the planet: 1.2 billion people and a combined GDP of 2.5 trillion dollars. Launched last July 7 in Niamey, in Niger, AfCFTA promises to be a true breakthrough in development for the African continent.

After 53 out of 54 countries signed and ratified the agreement with the African Union, the process for the constitution of the body that will oversee the deal was set into motion.

AfCFTA fits into a global trade trend in which the big western players shy away into protectionism while emerging countries organize to increase intra-regional trade and don’t give in to a world where trade is seen as a zero-sum game.

In 2015 the Association of South-East Asian Countries (ASEAN) was established comprising ten countries in Southeast Asia with a total population of over six-hundred-million people and strong economic growth. That same year, Russia signed the Eurasian Economic Union with Belarus, Armenia, Kazakhstan and Kyrgyzstan. In 2018, a revised Trans-Pacific Partnership (TPP) entered into force which was launched by the United States but from which they withdrew their partnership.

What distinguishes AfCFTA from the other agreements is the low level of intra-continental trade from which the contractors depart. Years of colonialism left infrastructures and institutions that are completely inadequate for trade between bordering countries and developed instead ports from which products could be shipped to Europe.

The first decades after independence were marked by the failure to achieve self-sufficiency pursued by many African leaders through the establishment of state-owned enterprises at a continuous loss, protectionist policies, high duty taxes and bureaucratic trade rules that were often poorly coordinated, and have not helped to integrate the continent.

Therefore, African intra-continental trade is less than 20% whereas in Europe and Asia intra-continental trade is equal to 70% and 60% respectively of total trade. The potential for growth is therefore enormous, especially if African countries are able to integrate their own value chains like countries in Southeast Asia managed to do with success. Moreover, by broadening and diversifying the internal market, African countries will be more resistant to global economic shocks compared to having to deal with these challenges alone.

Many challenges will have to be overcome in order for AfCFTA to be able to bring inclusive and sustainable growth. The African Development Bank has calculated that an increase in infrastructural investments of 40 billion dollars a year will be necessary for economic, demographic and productive growth to be channeled efficiently and for goods to be allocated without excessive waste and losses. National institutions will also have to be reinforced, boosting the economies of the countries and fostering the gradual passage from an informal economy to a formal and laid out economy.

New technology and the low average age in Africa can facilitate the transformation, but it is clear that Italy and Europe must contribute their full support in implementing AfCFTA and in strengthening the institutional capacities of African countries.  The European Union has believed in this initiative from the start and has allocated 50 million euro in support of AfCFTA.

However, greater effort on the part of all is necessary to recognize the economic potential of Africa and to facilitate intra-continental trade. The leading Italian media outlets did not give AfCFTA much attention in 2020 which shows a lack of interest but also a lack of foresight. It’s wrong to continue to ignore Africa and its economic potential. We must recognize it and cultivate it because the inclusive, sustainable and long-lasting growth of African countries is in the full geo-strategic and economic interests of Italy.

It is an opportunity for Italian companies and the only effective way to encourage new African generations rather than them attempting the dangerous crossing of the Sahara and the Mediterranean to seek opportunities in Europe.

Details of the ambush that occurred at around 9:00 in the morning CET in Goma,…