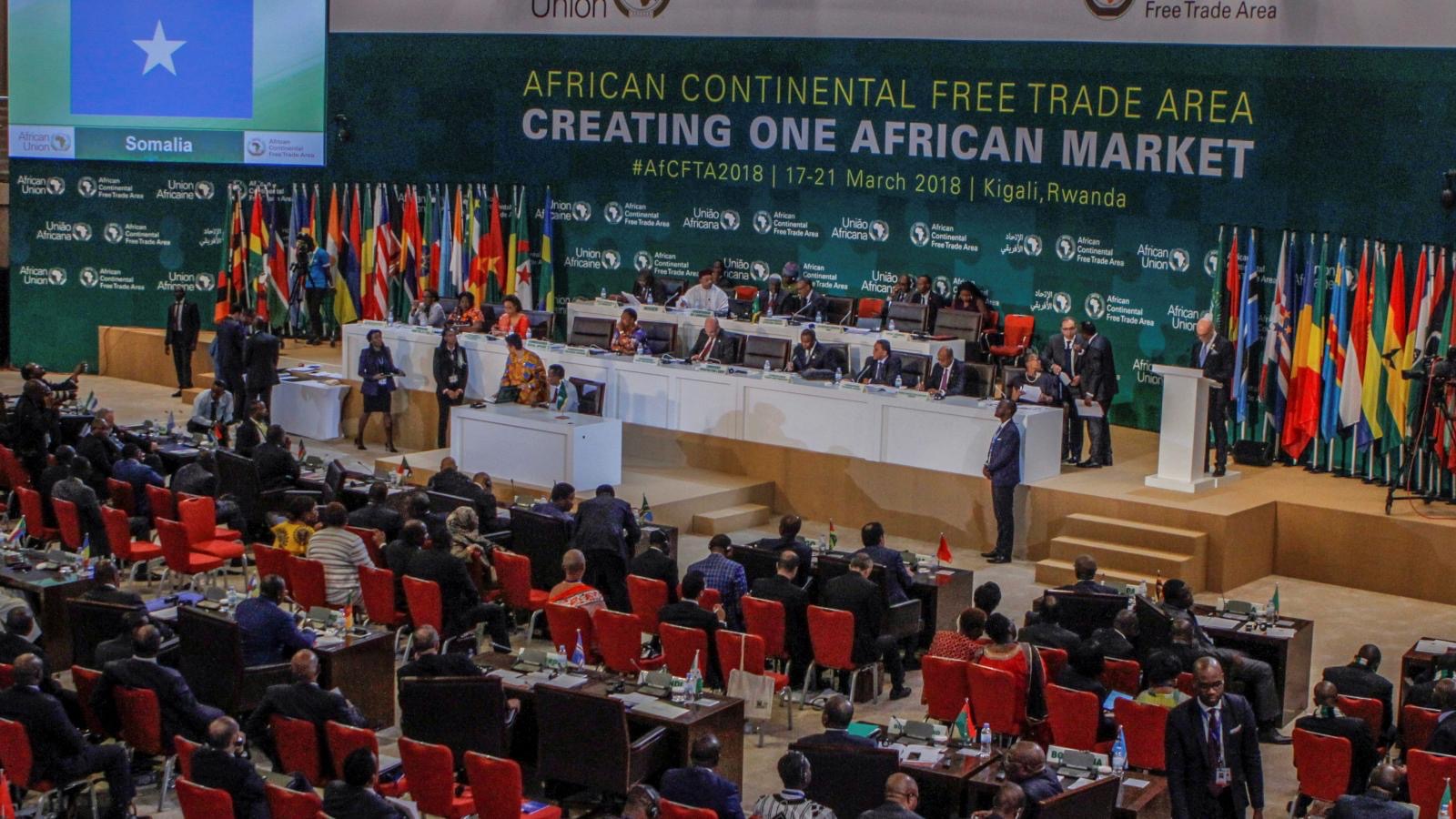 The year ending in Africa was the sixtieth anniversary of African independence.

1960 was not only the year of independence, it meant access for African countries to international sovereignty. For Africa and Africans, it was the year of “the sun of independence”; the end of centuries Pan-African thought calls “humiliation”, when, as Lumumba said, “We have known ironies, insults, and blows which we had to undergo morning, noon and night because we were Negroes.”

Independence is above all this. The exit from the “long colonial night” that lasted centuries when – first with slavery and then with colonization – Africans stopped living for themselves to live according to and for others.

A long time coming through some more, some less violent struggles for freedom, Africa’s hour struck in 1960 when, one after another, African nations gained independence from colonial powers and had access to international subjectivity. This solemn entry into the arena of free nations represented an epochal turning point in the history of multilateralism stemming from the founding Charter of the United Nations.

It is therefore time for independent African countries to take stock, even though the crisis due to the COVID-19 emergency prevented many celebrations, above all for collective awareness on the paths to freedom undertaken with success, failed because of Africans themselves, or blocked by the logics of the cold war and by neocolonialism, it has allowed the logic of domination and predation that formal independence had expelled through the door to reenter from the window.

For some, independence was a complete failure, a dream transformed into a determined nightmare: from the failure of constructing a nation-state; from the disaster of model economies photocopied from others but inadequate in cancelling the political economy of predation on natural resources that was put into effect throughout the centuries and unable to ensure satisfying the basic needs of the population; to political instability and endemic violence that crossed all African societies at different levels of social life.

For others, independence is just the point of departure. A long process in transforming the yearning for freedom and self-determination into reality. “We are not free;” said Mandela. “we have only achieved the freedom to be free.” And in between, there is a space for the men and women of the continent to give birth to paths of emancipation with respect to the conditioning logic of globalization; paths to innovation capable of abandoning constitutional and institutional mimicry to invent new forms of political participation appropriate to the sociological and anthropological structure of African society; paths of hope to invent new ways of producing and reproducing riches drawing from the lively creativity of the African vernacular economy that teaches us that it is possible to introduce into the economy values that the idolatry of profit has expelled with arrogance and violence. The vernacular economy of the abandoned suburbs and rural areas speak of territories and communities that are anything but resigned. It is the cathedral of the poor who, in their desperation, invent new forms of economy (oikos nomos) centered on the values of reciprocity, social inclusion and communion with the environment.

The latter is not a utopian vision that hides poverty, conflicts, and destabilizing implosion of nation-states. It is an Afro-realistic vision that refuses to consider the realities of the continent through the narrow prism of official statistics. It is a vison that looks at the continent from the concrete places of its daily ordeal for survival (inside a refugee camp, in a poor neighborhood of large cities, in villages tormented by climate change); and within these places it sees an Africa of resistance and innovation. The stone rejected by the builders, by the planners of the World Bank and the International Monetary Fund, by the “professional developers” of bilateral and multilateral cooperation, this stone has become, and always has been, a corner stone. Resistance and innovation of the forgotten Africans who are the backbone of a continent defined as a “boiling pot” by the Cameroonian sociologist, Jean Marc Ela.

The African “boiling pot” isn’t asking for “aid”, it isn’t waiting for miraculous recipes prepared in the airconditioned rooms of expert philanthropists. The African countries of effervescent creativity are asking for, or rather demanding, to be recognized, valued and definitively considered active subjects of their own development. The nuclei of resistance and innovation inside the guts of the continent call upon us to rediscover the dual value of the concept and practice of cooperation; (cum/operare in Latin) that means breaking the logic according to which the hand that gives is always and in all cases above the one that receives. Those nuclei call us to reciprocity, to the need to conceive cooperation as a complex operation of restoring Africa to itself, to its children who are finally hope for themselves.

But cooperation alone isn’t enough because it is always an external factor. What the African continent truly needs is good, sound government. African countries will save themselves if they know how to break the double solitude of their populations. Populations alone in the face of geopolitical mechanisms and in the face of mechanisms of the world economy (economic globalization without policies or ethics). But above all, populations alone in the face of their political leaders who have contented themselves with being business intermediaries between African countries and international interests. African countries need politicians who are the yeast in the dough; that is, able to understand the deep aspirations of their people and to translate them into innovative, inclusive, enculturated and fruitful political projects.

The anniversary of independence opens up construction sites for 2021 and decades to come that are exhilarating for the populations in the African continent. The first is the implementation of the African free trade agreement (AfCFTA), a pan-African dream that intends to overcome the narrow spaces of the borders drawn arbitrarily at the Berlin Conference (1885).

Covid-19, Africa Left Alone to Respond to the Pandemic but it is Still the Land of the Future and Great Opportunity