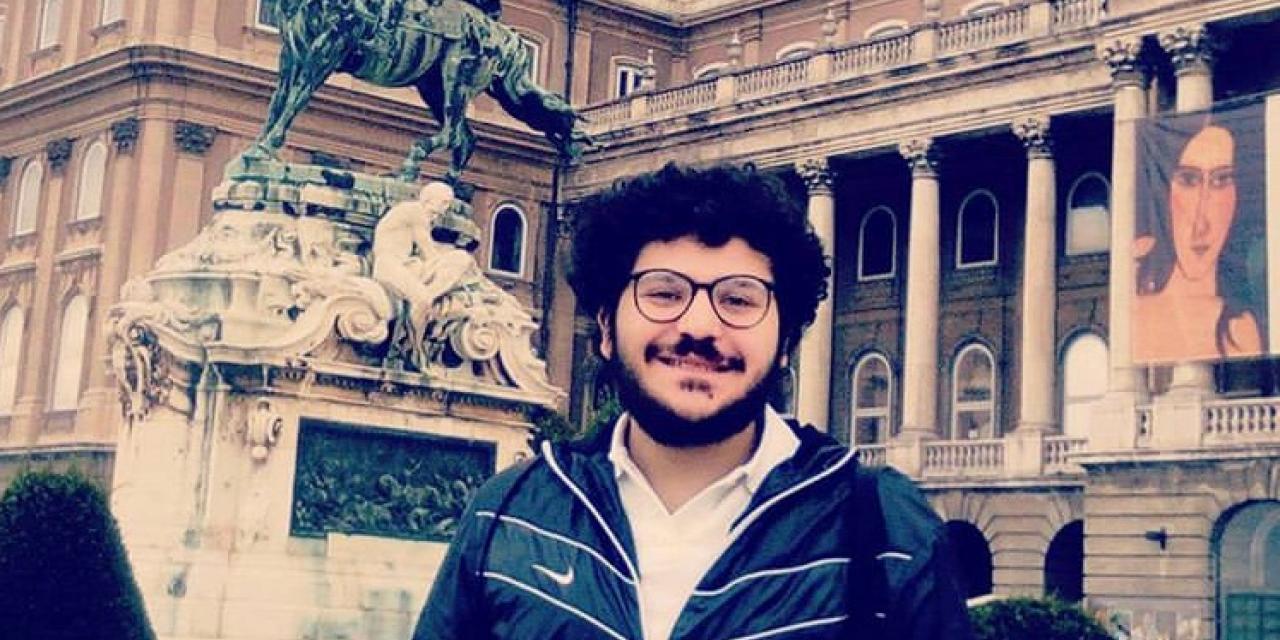 The last thought I want to leave this year on this very important portal that has hosted me constantly for the past 12 months, goes to Patrik Zaki.

What ends today has been the worst year of his life: it began wonderfully in Bologna among his studies and dear ones; it ended badly and atrociously in a dark cell in the Tora Prison in Cairo where he has been detained for almost 11 months.

From that cell, where his lawyer and relatives have been able to visit him again, Patrik sends heart-breaking messages: sometimes of hope, but often of fear and regret.

Fear that detention without trial, and the impossibility to defend himself of trumped-up charges, may last longer. Regret for missing the second year of his Masters at the University of Bologna that began without him, his Bolognese friends, and his trusted physician in Bologna. Regret for the holidays spent apart and for what will probably be the second Coptic Christmas he won’t be spending with his family.

It is our duty to mitigate his regrets, abate his fears, rekindle his hopes. Sooner or later, the cell will open and Patrik will return to Bologna where, in September 2019, he had decided his future lay.

But his cell won’t open automatically. The key to opening it lies in many hands. Even the Italian government’s.