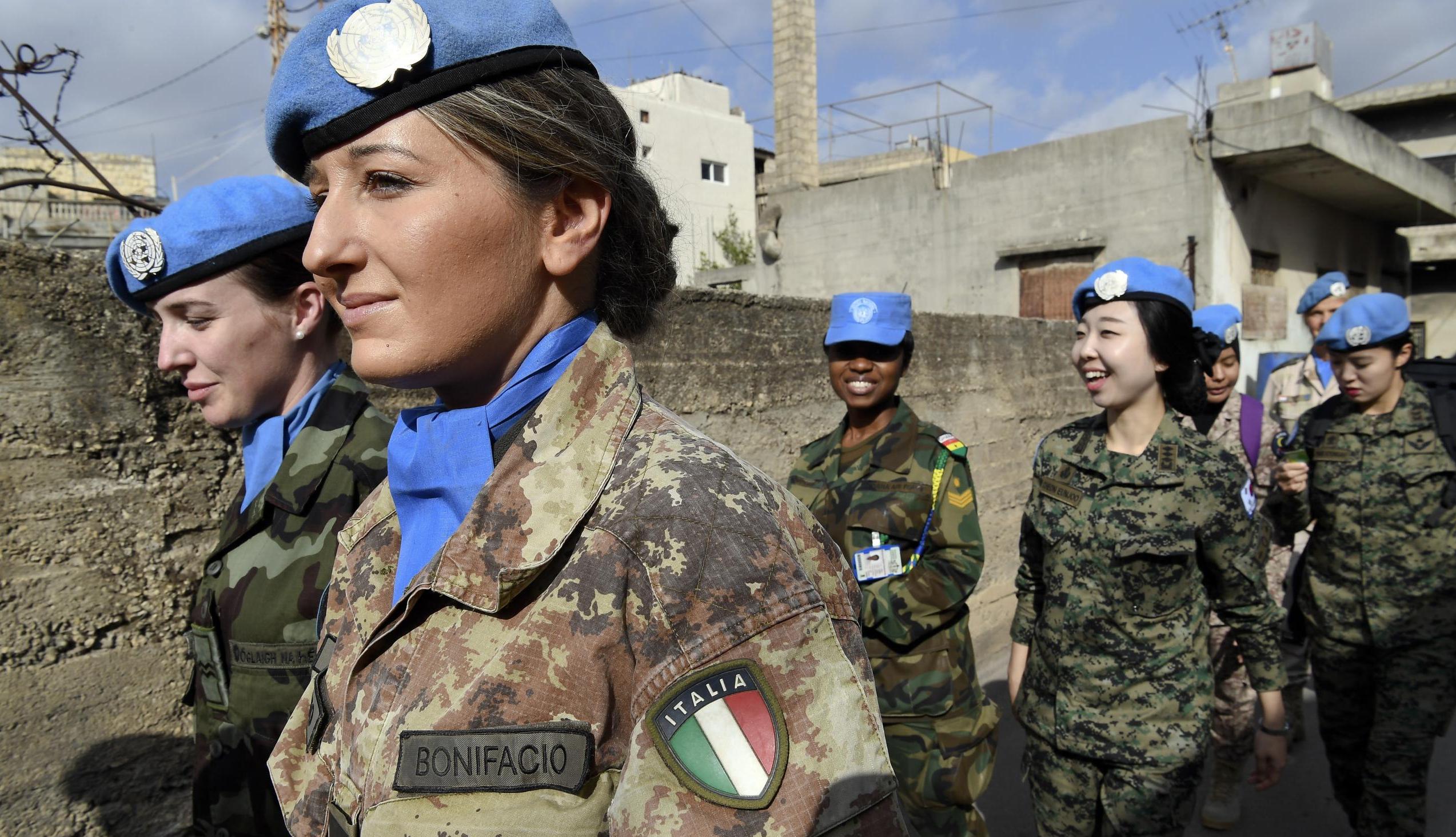 The United Nations has received official notification from Ukraine that it intends to withdraw about 250 troops serving in the U.N. peacekeeping mission in Congo as well as military equipment, including some aircraft. U.N. spokesman Stephane Dujarric confirmed the withdrawal on Wednesday stressing that every country has a right to withdraw military forces contributed to peacekeeping operations. He acknowledged “the tremendous role Ukraine has played, especially on issues of transport and helicopters.” Dujarric said it is up to the Ukrainian government to explain why it asked to pull out the troops and the U.N. will be contacting other countries to replace the troops and equipment in the CONGO mission known as MONUSCO which has about 17,800 personnel. The U.N. spokesman said Ukrainians remain present in smaller numbers in other U.N. peacekeeping missions _ 13 in South Sudan, 12 in Mali, five in Cyprus, four in Abyei and three in the U.N. political mission in Kosovo. ____ WASHINGTON _ U.S. House Speaker Nancy Pelosi said that President Volodymr Zelenskyy has told her that it will take “everybody’s help” in rebuilding Ukraine after the war with Russia. Pelosi said she had a more than 45 minute call Wednesday with Zelenskyy. She said the Ukrainian president again asked for U.S. help in sending warplanes, anti-aircraft missiles and tanks to fight the Russian invasion. But Pelosi said Zelenskyy also told her: “We’re going to need everybody’s help in rebuilding Ukraine as soon as we end this war.” Pelosi said she hopes the U.S. can help facilitate the transfer of Soviet-era MiG fighter planes that Ukraine has requested from neighboring NATO allies. But she noted there’s a school of thought that suggests anti-aircraft missiles could also help Ukraine in its fight against Russia. The Pentagon has rejected the idea of sending any fighter jets to Ukraine. ____ UNITED NATIONS _ Russia’s “illegal, unprovoked” and “cruel” war against Ukraine is underscoring the many different ways in which peace, security and a stable climate are linked, U.S. climate envoy John Kerry said Wednesday. Kerry told an informal U.N. Security Council meeting on Climate Finance for Sustaining Peace that “the crisis in Ukraine really does underscore the risks that we face in the current volatile and uncertain energy markets.” The U.S. special presidential envoy for climate said in a virtual speech that “Russia has attacked a nuclear facility in Ukraine, dangerous in and of itself, risky.” There was increasing concern Wednesday over the safety of the decommissioned Chernobyl nuclear plant, which Russian troops seized early in the invasion and which lost power and had to revert to backup generators. And there is also concern about the Zaporizhzhia nuclear plant, the largest in Europe, which Russia seized last week. The United States is responding by banning the import of Russian oil, liquefied natural gas and coal, “and many other nations are now rethinking their reliance on Russian energy sources,” Kerry said. The “instability, conflict, death destruction” in Ukraine is happening in the context of “a global existential crisis” of global warming that scientists have warned about for decades, he said. “We are actually living through the consequences of that crisis,” Kerry said