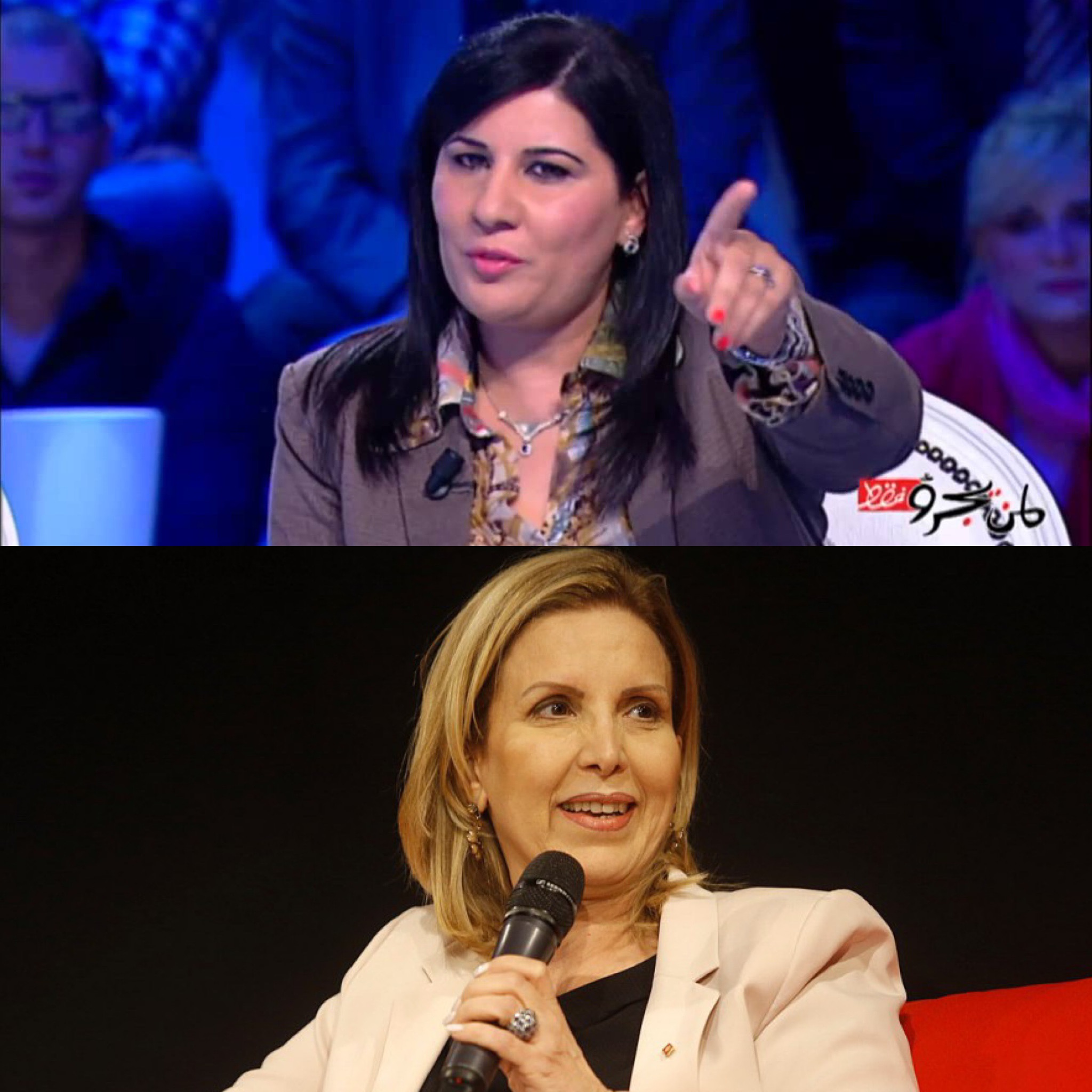 The second stage of the Jasmine Revolution is about to begin. A veritable test for one of the youngest democracies in the world.

Since this morning at 8 o’clock, the polling stations in Tunisia, where a presidential election is taking place, opened for the second time since the revolution eight years ago that overthrew Ben Ali and gave way to the 2011 Arab Spring.

Citizens can vote until 6.00 pm (7.00 pm Italy time) even though some stations will close two hours earlier for security measures.

Initially set for November, the elections were anticipated by the death in July of Beji Caid Essebsi, the first democratically appointed president, elected by direct universal suffrage in 2014 to guide the country in the delicate transition phase.

During his government, Essebsi gave the country stability despite being the world’s oldest head of government at 92 years old. President of the Chamber of Parliament, Mohamed Ennaceur, became interim president after Essebsi’s death.

To be elected in the first round, a candidate needs an absolute majority. If no one obtains a majority, a run-off will be held by the two candidates with the most votes.

The results of the presidential election in Tunisia are rather unpredictable and are being closely “watched” the world over. Two fundamental factors that weigh heavily on the vote are abstentionism and how women will vote.

The round of voting is clouded by a general sense of disenchantment with Tunisian politics and, in particular, the lack of promises during the electoral campaign on issues concerning women who have always been committed to fighting for their rights.

Abir Moussi has a slightly better chance than Selma Elloumi Rekik of getting to the second round.

Deciding the fate of the candidates are the million and a half new voters in Tunisia; 60% of young voters between 18 and 35 years old, the majority of which are women, have recently been given permission to register for the vote by the electoral commission.

In total, around 8 million people have the right to vote and express their preference. Abstentionism is the wild card. It will be interesting to see how many people will vote, youths above all.

Young voters may feel confused about who to choose from the 26 candidates running (even though two have withdrawn in the past 24 hours).

In order to help them, a non-profit initiative, Chnowa Barnemjek (What is Your Program?), was created. It is a self-financed online platform through which young voters can ask for explanations as well as compare each candidates’ political programs.

In short, the democratic election to appoint the country’s highest seat since the end of Zine El-Abidine Ben Ali’s regime in 2011, marks an important turning point for Tunisia. It is a critical test for the only democratic country that surfaced on the wake of the Arab Spring that is also dealing with a serious economic crisis and high unemployment.

In the past year, the prices of basic commodities has risen, unemployment (at 15.5%) gave no sign of decreasing, the debt shot up to 71% of the GDP and safety measures have been felt – in June 2018, the capital city, Tunis, was hit by two terrorist attacks by the Islamic State (IS) – while social and regional inequality has risen and institutions are still very fragile.

Challenges that the next President will have to manage with immediate reforms.

Karoui, a candidate notwithstanding his arrest on August 23 for alleged money laundering, could actually be the revelation of the vote.

Voters may decide the result of the election at the first round in an effort to strengthen the two potential heads of state by voting for their parties, thereby consolidating their seat in parliament. Inversely, they could vote for the opposition, thereby making the National Assembly counterpart to the presidency.

Essebsi’s death had in part changed the national political panorama when secular parties multiplied in the face of a common enemy, the powerful Islamist Ennahda party.

After five years, the issue of the vote is not Islam’s place in politics but rather the expectation of solutions to long-standing socio-economic problems in a situation where powerful relationships of favouritism still carry a lot of weight.