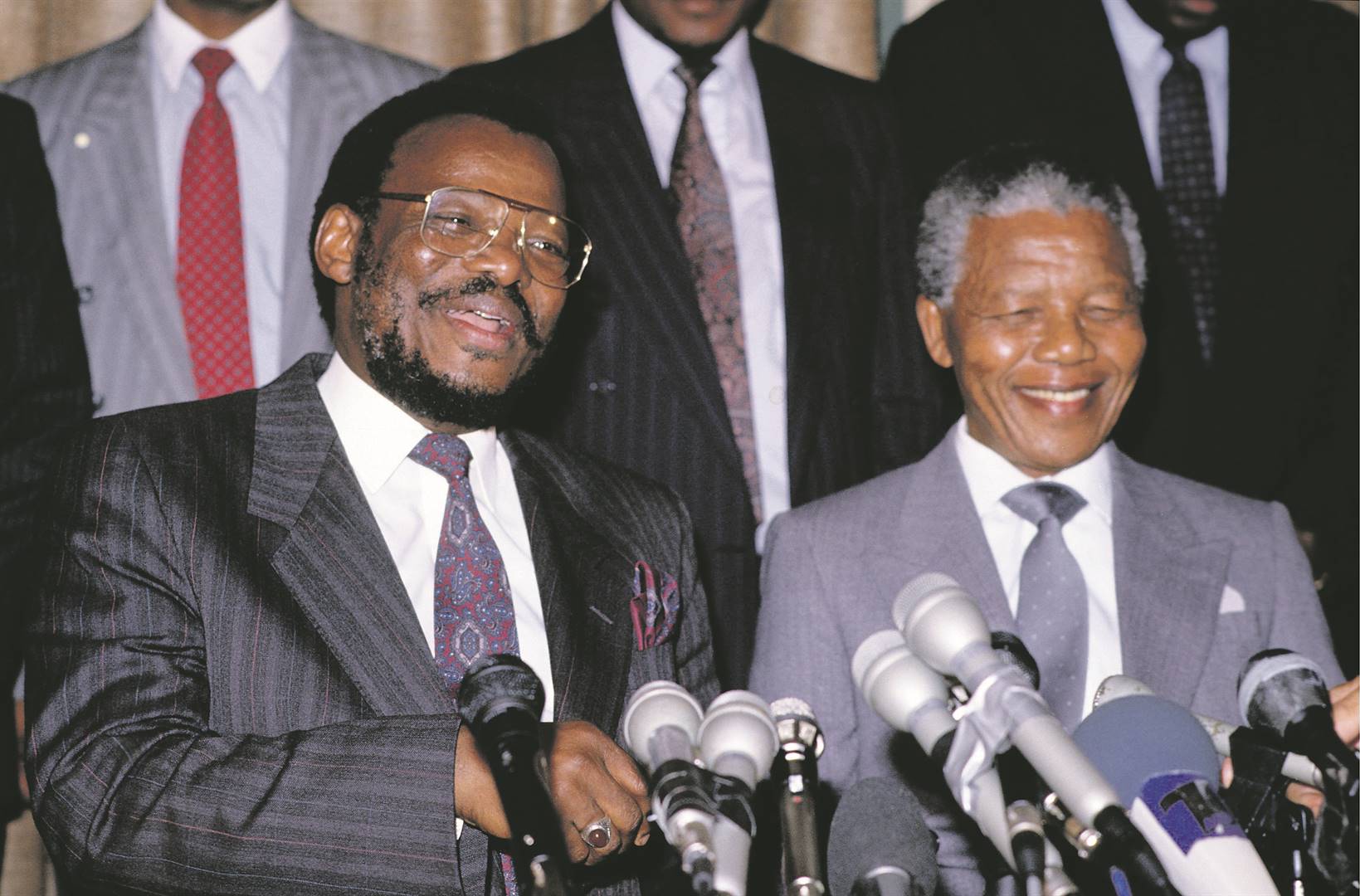 Mangosuthu Buthelezi, leader of the Inkatha Freedom Party (IFP) stepped down as leader of the national Zulu party after 44 years.

Buthelezi, 90, led the movement since its founding, as well as during the bloody territorial battles against the African National Congress (ANC) in the black districts in the 1980s and 1990s that caused thousands of deaths.

As Chief Minister of the semi-independent territory KwaZulu, a political creation by the apartheid government, Buthlezi was persecuted by accusations of having collaborated with the former government to fuel the violence in order to derail the battle for freedom by Nelson Mandela’s party. Rumours that he adamantly denied.

“My time as leader of the IFP has come to an end. I will deliver the testimony this afternoon,” he told the delegates today during a party congress in Ulundi, north of Durban, referring to the “long” and “difficult” journey he made.

Meanwhile, the South African government is preparing for important changes in the economy. It is ready to put forward a proposal to use pension funds to finance development and infrastructure projects. Cyril Ramaphosa, President of South Africa, announced the plan to parliament in Cape Town.

“We need to discuss this matter and we need to discuss it with a view to actually saying what is it we can do to utilise the various resources in our country to generate growth in a purposeful manner,” Ramaphosa told lawmakers.

In its election manifesto in view of general elections last May, the African National Congress, the ruling party, presented a proposal to use pension funds to finance development and infrastructure projects but it did not go into detail.

Furthermore, last weekend, an ANC source told the Sunday Times that ANC economists were working to avoid any intervention from the International Monetary Fund (IMF) due to South Africa’s precarious economic situation.

At the beginning of August, the organization, with headquarters in Washington, confirmed that even though South Africa’s debt was approaching dangerous levels, the government had not made any requests for help.