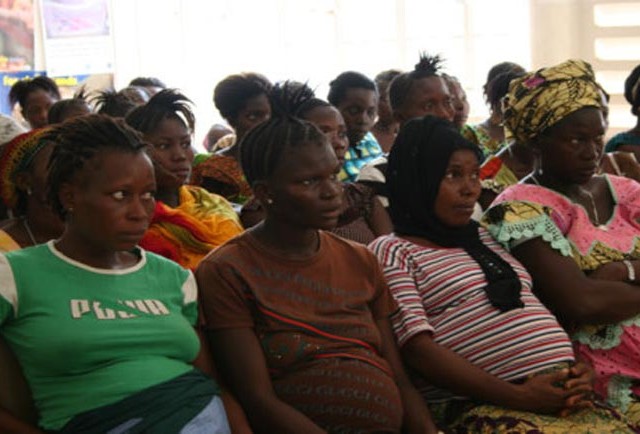 The ruling by the Economic Community of Western African States’ (ECOWAS) Community Court of Justice on 12 December is a landmark moment and gives hope to thousands of schoolgirls in Sierra Leone.

The Court admitted a claim filed on 17 May 2017 by Equality Now and Women Against Violence and Exploitation in Society (Waves) and joined by Amnesty International in June 2019. It found that the directive enacted four years ago by the government banning pregnant girls from going to school and sitting exams was discriminatory. The ban, said the court, was a violation of their right to access education.

Two months ago, the Minister of Education in Sierra Leone issued a statement that reinforced the government’s position that pregnant girls should “stay away from schooling during pregnancy because of their inability for effective learning…” and that “it was widely perceived that pregnant girls have the potential to negatively influence their peers to be sexually active and become pregnant.”

Sierra Leone has a very high rate of teenage pregnancy. In 2015, the government chose to shame them publicly and punish them radically.

Today, thanks to the Court’s ruling, things must change. Perhaps by providing sex education classes in schools and taking effective measures to eradicate violence against women and girls.