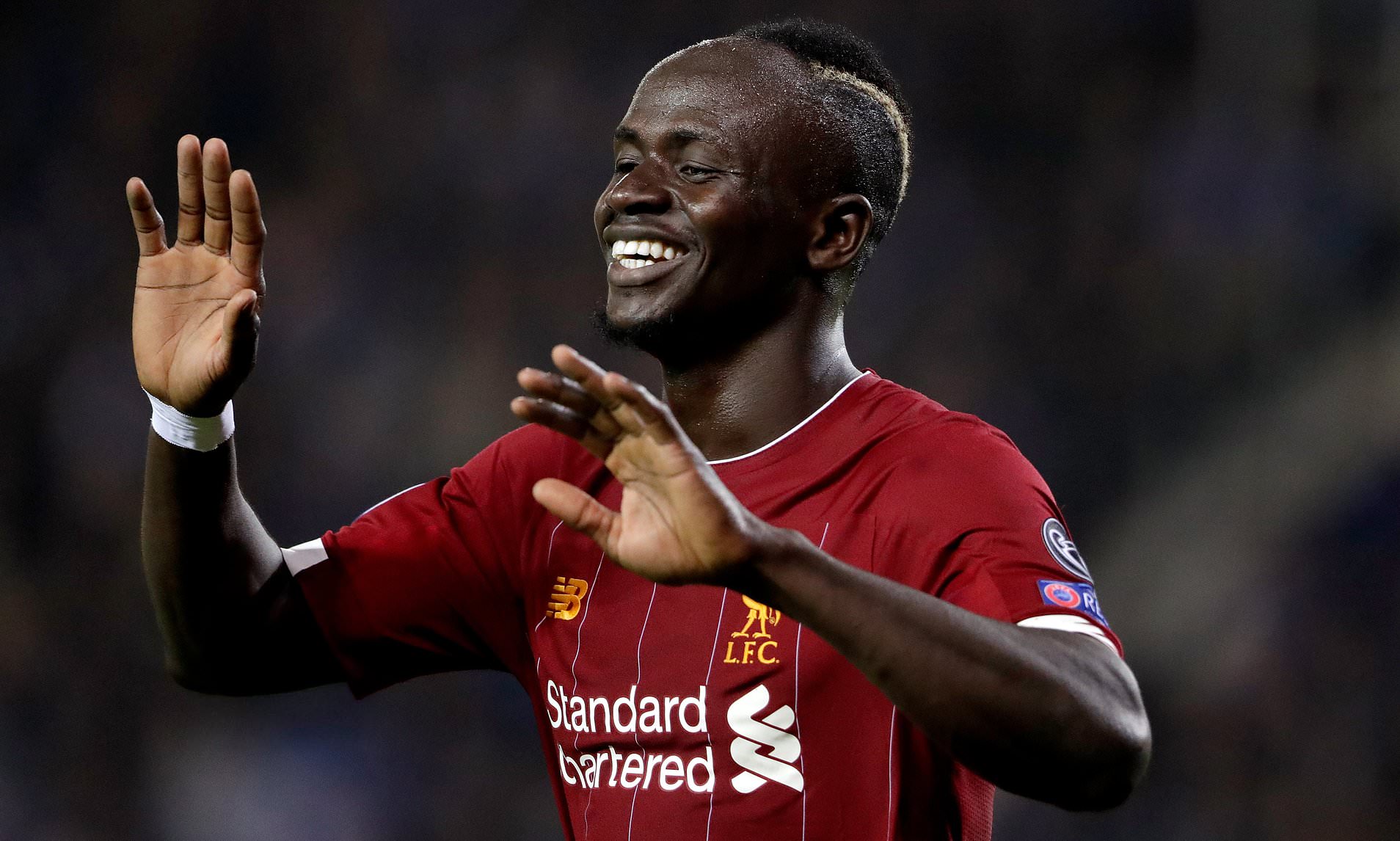 Senegalese Sadio Mané is more than a phenomenal striker. He is 27 years old, rich, has already won many championships with Liverpool and is getting ready to win more next year given the strength and competitiveness of Klopp’s battleship team. However, this isn’t what you actually want to talk about with him. Mané is more than just a champion: he’s a man, a real person, someone who knows what hardship, sadness and fear mean.

He recently stated, “Why would I want ten Ferraris, twenty diamond watches, or two planes? What will these objects do for me or for the world?”

“I was hungry, and I had to work in the field; I survived hard times, played football barefoot, I did not have an education and many other things, but today with what I win thanks to football, I can help my people,” he added.

He went on to describe his personal commitment, “I built schools, a stadium, we provide clothes, shoes, food for people who are in extreme poverty. In addition, I give 70 euros per month to all people in a very poor region of Senegal which contributes to their family economy”.

In the world of football, that is globally becoming increasingly the symbol of a violent, barbarous, and indifferent society, one cannot ignore the example the megastar has given. His words render possible the idea of hope and reconciliation with the world, and they restore the cracks for a proud humankind that still wants to fight against the abyss.

Sadio Mané, born in Banbali, is one of the many African children who found the perfect toy in a ball of rags, the difference being that he, unlike most, was able to kick misery, hunger, disease and a life of hardship away. Now that he is at the top of his game, it’s nice to know that he has not forgotten his origins, entire days spent looking at the horizon, the tears he shed, the waiting, the hopes that grew with the patience of ancient warriors, and the mission for peace this particularly lucky individual has set as a goal.

Reading these two statements brings to mind the Advent God Pope Francis preached about a few years ago at the opening of the Jubilee of Mercy in Bangui: a society founded on love and brotherhood, an ideal vision in which discrimination doesn’t exist and even those born in hell on Earth have a chance for hope.

Twenty-seven years, his entire life ahead of him and surprising maturity. Twenty-seven years, and a deep knowledge that leads you to think. Twenty-seven years, and the revolutionary strength to oppose the pervasive horror of our times even though he could easily shrug it off and show indifference. Instead, he chooses to fight for his population, his people and former playmates who are probably still struggling with hunger because, unfortunately, they didn’t make it out.

The Liverpool anthem goes, “You’ll never walk alone”. When supporters at Anfield Road, the legendary stadium of The Reds sing it with their scarves in the air, you get chills. Well, Mané is a legend that has chosen to walk with others and I wonder if he knows the African Proverb that says, “if you want to go fast, go alone. If you want to go far, go together”. The point being, even if he doesn’t know it, he applies it concretely every day as can be seen when he steps onto the most important football fields in the world, with perfectly mowed grass and every conceivable comfort available on the  benches. It is clear that his thoughts are on the barren fields on which he played as a child, the dust on which he began to become a champion, the beliefs that made him a man, the universe of dreams that seemed impossible which he took with him and that today have made him a giant.

The goals will end up in film archives, the trophies in the Liverpool museum, but this child from deepest Africa will remain, at the very least, to remind us that the Cradle of Humankind is still able to give us stories like this one.