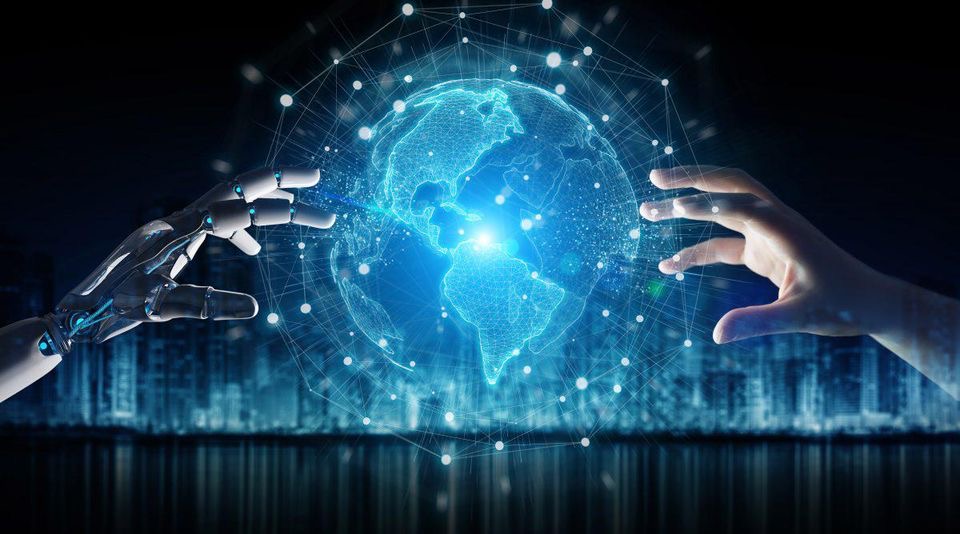 A radio message, promoted in various local languages, indicates a new route for herders where they can find land to feed their livestock. A periodic “bulletin” provide information to areas in which water is in short supply to local governments and donators. The action is now available in the Sahel thanks to an early warning system based on the combination of data and artificial intelligence. The initiative was developed by Action Against Hunger in one of the regions most affected by climate change and one of the epicentres of hunger; an area in which 374,000 children suffer from acute malnutrition. The system, which can be tracked on the site www.sigsahel.info, indicates the points in which the best pastures and water supply can be found, and at the same time it anticipates potential emergencies. When the alarm is launched in time, in fact, local authorities and organisations can put emergency measures in play, on the one hand, to prevent future risks and on the other, to promote more sustainable interventions from an economic point of view.

“The project began in 2007 in collaboration with the European Space Agency (ESA),2 said Didier Verges, Prevention Resilience senior Advisor for Action Against Hunger. “The idea at the time was simple: use remote sensing to monitor, in real time, the state of the biomass, with the goal to guide herders in the region to areas with better pastures. Recently, in collaboration with The World Bank and The Prince Albert II of Monaco Foundation, we extended the coverage area of the programme and improved the algorithms to integrate high resolution imagery of superficial waters and the biomass. In 107 sites in five countries (Mali, Niger, Senegal, Mauritania and Burkina Faso) data on the conditions of the pastures is gathered every 10 days. The need to extend the data in the Sahel during the pandemic urged us to collaborate with regional federations of pastoral associations, thereby tripling the number of selected sites for data collecting.”

Today, the project takes on twofold value for the herders in a region in which 40% of the population depends on livestock farming. Closing the borders because of COVID-19, in addition to the violence occurring in places such as northern Mali, has left 12 people without food. An unprecedented figure in the past 10 years. The early warning system, that combines and analyses data, has two objectives: to communicate, via local radio broadcasts, with herders who have more and more difficulty in finding water and fodder in an area where the desert is advancing relentlessly and provide data to authorities and donors in order to encourage rapid responses to avoid food crisis.

The early warning system isn’t the only solution promoted by the organization to face climate change in the Sahel. Action Against Hunger, present in eight countries in the region since 1995, develops other activities: the construction of small structures to collect rainwater (known as half-moons in the desert), determine what yields are more resilient and suited to areas affected by drought and agroecology that, along with the distribution of monetary aid, restore local economies thereby avoiding serious crises like the ones that struck the region in 2005, 2008, 2012 and 2018.