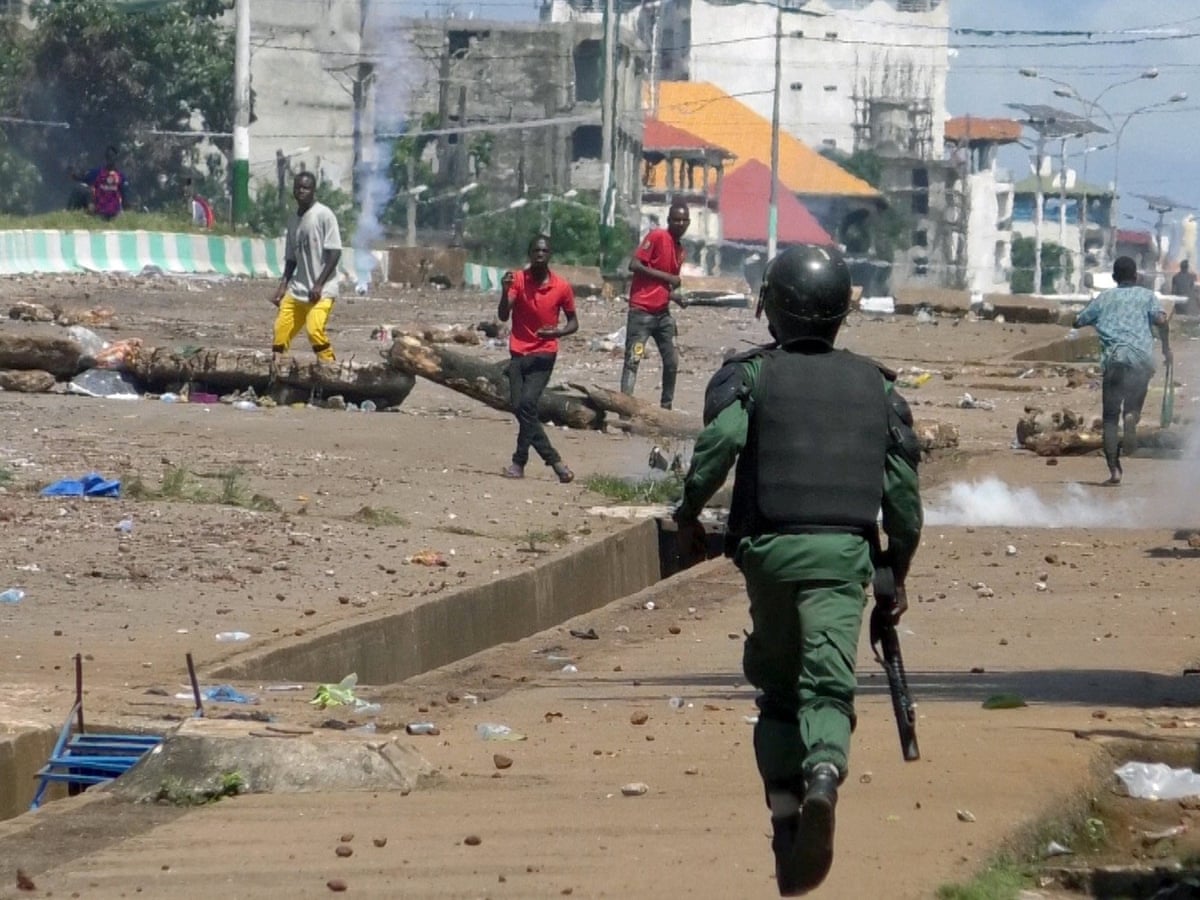 In Guinea, following the election on 18 October confirming a third mandate for President Alpha Condé, backdoor repression is taking place with Internet and telephone communication blackouts to which the African Union and the Economic Community of West African States have not addressed.

Through eyewitness reports and satellite imagery, Amnesty International reconstructed what occurred on 21 October in Kobayah, a suburb of the capital Conakry, and in Labé.

In Kobayah, a soldier wearing a helmet and bullet-proof vest opened fire three times without warning at very close range on the protesters who were not threatening him or others.

According to the opposition, 27 protesters have been killed since 18 October whereas the government has confirmed nine, including two police officers. They say the number of wounded who support the defeated candidate, Cellou Dalein Diallo, are over 100.