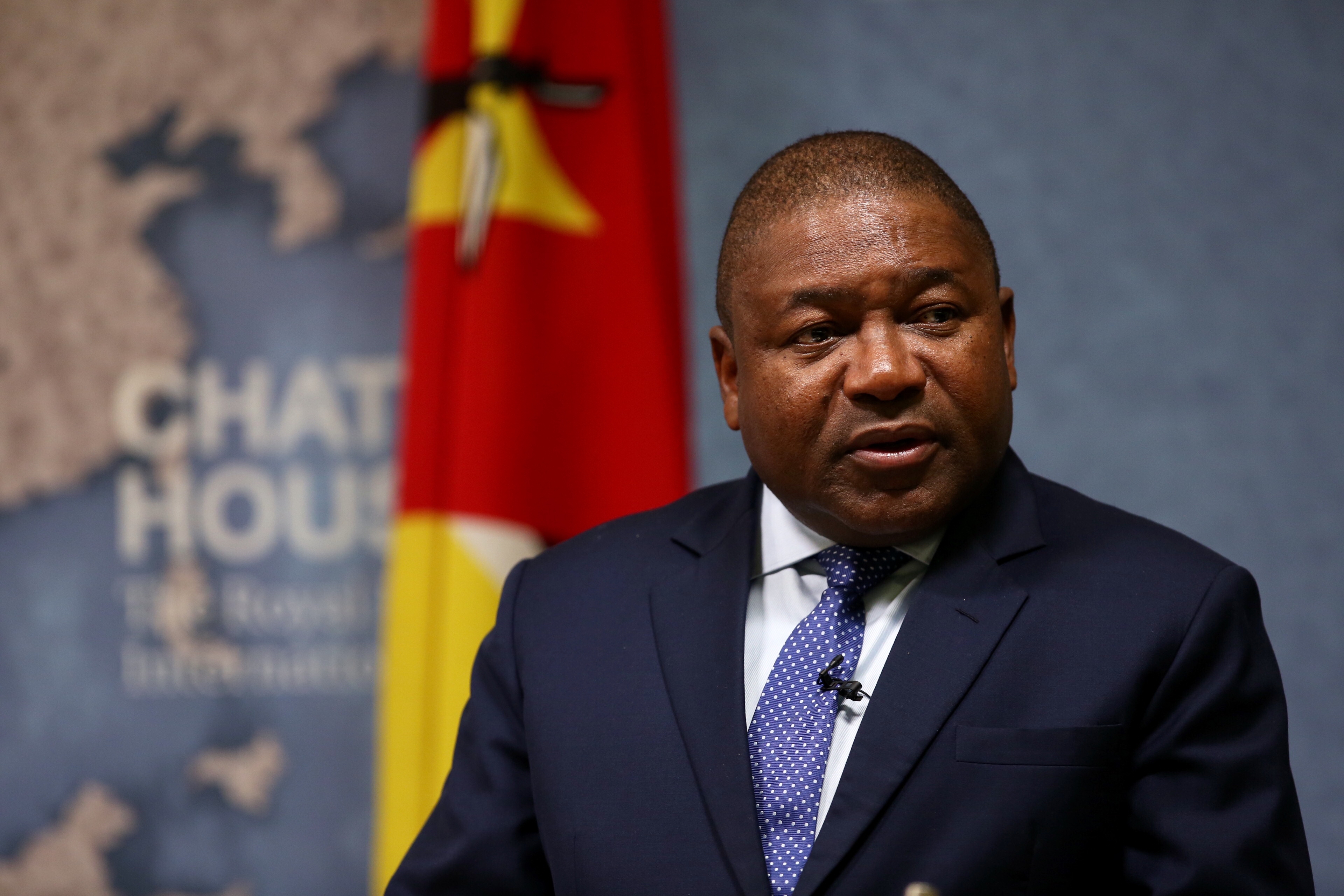 On June 1, the President of Mozambique, Filipe Nyusi, announced the probable elimination of Ansar al-Sunnah, the armed group active in the northern province of Capo Delgado.

For almost three years, the group, made up of former criminals, adventurers and young unemployed men who have been indoctrinated by an invisible leadership with the goal of establishing an Islamic state in northern Mozambique, has terrorized the local population. Since October 2017, hundreds of people have been killed, often their throats were slit and they were dismembered, and more than 150,00 people have had to leave their homes and land.

Responses by Mozambique security forces also affected the civilian population. Journalist who tried to report about the conflict with Ansar al-Sunnah were also targeted.