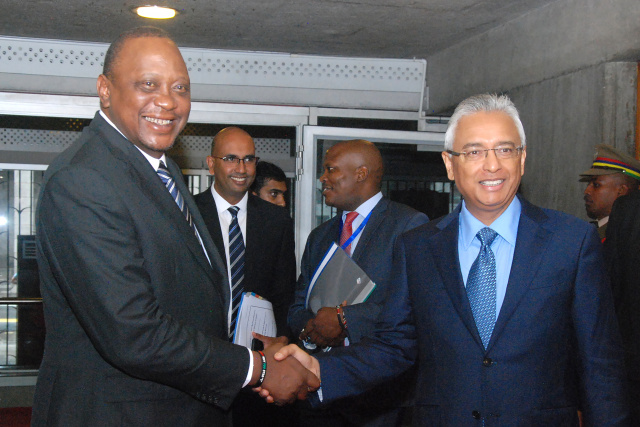 Campaigning against Jugnauth, who is running for a second term, are the Militant Socialist Movement (MSM), led by former prime minister Navinchandra Ramgoolam, and the Mauritian Militant Movement (MMM).

Parliamentary elections were called for after Jugnauth was caught up in a whirlpool of controversy where he was accused by his opponents of nepotism and of taking power without a mandate or proper elections.

The main message of the MSM election campaign, the ruling party, was equal distribution of wealth.

Results are expected by the end of the week.

Mauritius, a stable democracy with a population of about 1.3 million, gained independence from Britain in 1968. Its economy is based primarily on tourism, financial services, sugar and textile exports.