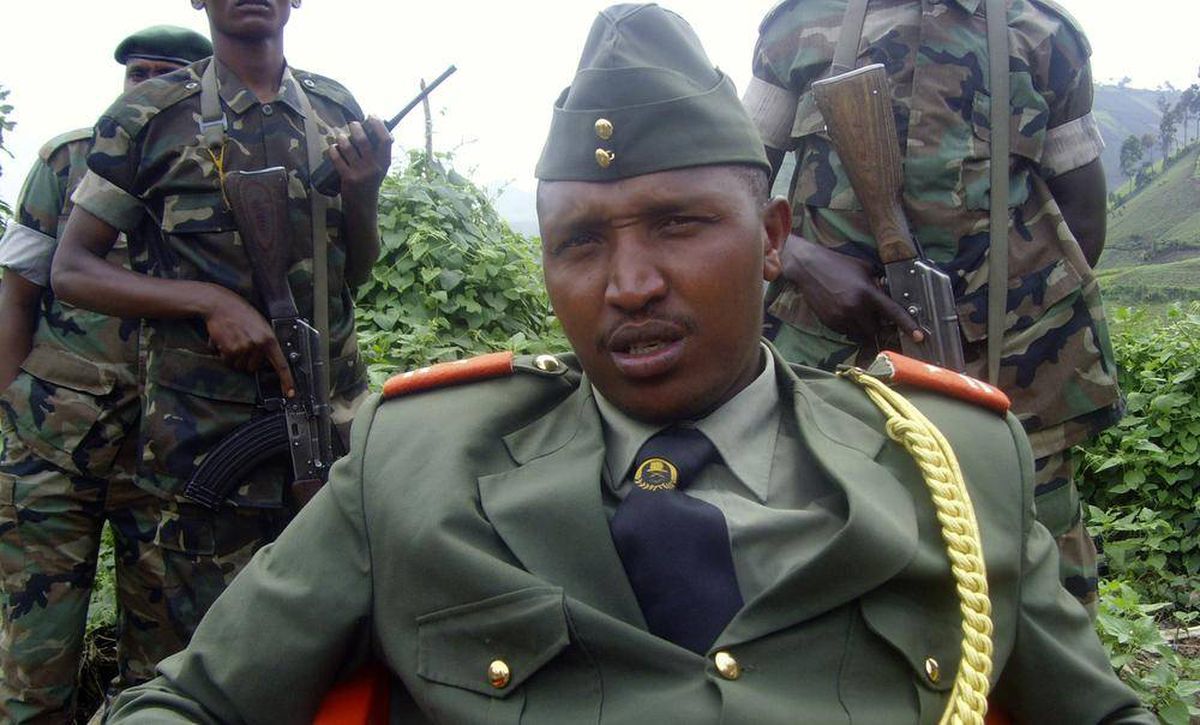 The heaviest sentence ever passed by the International Criminal Court (ICC) and the first person to be charged with sexual slavery by the international court with headquarters in the Hague, Netherlands.

These are the dubious world records held by Bosco Ntaganda, former Warlord in the Congo, who will serve 30 years in prison for war crimes and crimes against humanity.

In the final moments of the trial, Ntaganda, wearing a dark suit and red tie, listened to the ruling of the heinous crimes he committed without emotion while an audience of activists, students and journalists attended the historical sentencing that sets an important precedent.

In addition to 18 counts of war crimes and crimes against humanity, the court acknowledged an unprecedented charge of  “sexual slavery” forced on minors, along with sexual violence and rape once again used as weapons on minors recruited as child soldiers.

Among the various atrocities committed by Ntaganda, he was also found guilty of a massacre in a banana field near the village of Kobu, in the north-east of the Democratic Republic of Congo (DRC), in which at least 49 people were killed, disemboweled or had their heads crushed. Victims included children and newborn babies.

Judge Robert Fremr stressed the rape of a thirteen-year-old victim who was forced to undergo multiple surgeries for years and had developed such an alarming fear of the human race that she dropped out of school.

Ntaganda has already launched an appeal against his sentence and told the judges he was, “a soldier, not a criminal,” and that the nick name ‘Terminator’ should not apply to him.

The 47-year-old was born in Rwanda. In 2013 he turned himself in at the United States embassy in Kigali, in his native Rwanda, requesting to be taken to the International Criminal Court in the Hague. According to prosecutors, Ntaganda turned himself in to the ICC because he feared for his life due to a feud within the M23 rebel military group that he founded after the conflict in the north-eastern province of Ituri. It is precisely for the crimes he committed during this war, following which he became military chief of staff from 2007 to 2012, that the Terminator is being condemned.

According to various human rights organizations, over 60 thousand people were killed in the war that broke out in the Congolese province of Ituri in 1999.

During the trial, the former rebel commander was also exposed as the ruthless leader of ethnic riots by the Tutsi in the conflicts that shook the Democratic Republic of Congo after the genocide in 1994 in neighboring Rwanda.