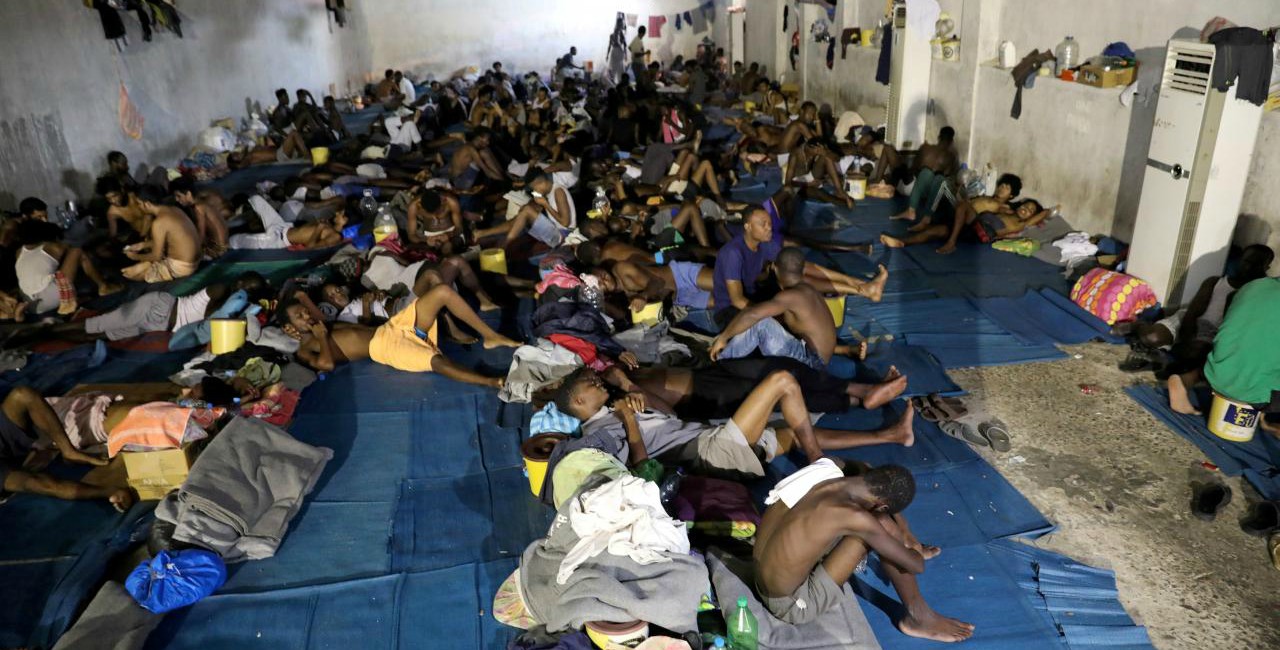 The Memorandum of Understanding signed on 2 February 2017 with Libya, contributed to the decrease in migratory flows and deaths at sea, but now it has to be changed in order to improve the conditions of migrant centres with the aim of gradually closing them to make room for structures run directly by UN agencies.

As stated by Interior Minister, Luciana Lamorgese, to the lower house in a briefing, she also stressed that the Italian proposal to review the memorandum was “immediately and favourably accepted” by the Government in Tripoli.

What does the agreement signed in February 2007 by Prime Minister at the time Gentiloni and Head of the UN-backed Libyan Government of National Accord, Fayez al-Serraj propose?

The understanding, that officially regulates cooperation in the fields of development, the fight against illegal immigration, human trafficking and fuel smuggling and on reinforcing the security of borders between the State of Libya and the Italian Republic, was signed during the European migrant crisis when tens of thousands of men, women and children landed on the shores of Italy. The financing and support for teaching, personnel training, technological support and supplying patrol vessels that Italy provided to the Libyan coast guard, with numbers to show for it, surely helped the drastic drop in departures from the North African country (-97% in the past two years) but the Libyans have not improved, as promised, the living conditions of the migrants amassed in their  reception centres. Centres that the United Nations and humanitarian organizations have access to, sure, but very limited, and have denounced in government reports and news coverage.

The role of the Libyan Coast Guard is causing the biggest debate. According to various sources, it is in part infiltrated by local militia colluding with human traffickers. In a recent investigation by Nello Scavo, a journalist with the Italian newspaper Avvenire to whom our solidarity goes for the death threats he has received, he reported that Abd al-Rahman al-Milad, nicknamed Bija, believed to be a leader of a migrant trafficking gang, participated at official meetings between Italian and Libyan authorities in Italy.

The agreement is valid for three years and is automatically renewed at the deadline by tacit agreement unless written notification is presented at least three months before the deadline. This is the reason why on 1 November, in extremis, the Italian Embassy in Tripoli formally summoned local authorities, through verbal communication, to convene a meeting of the Italy-Libya Commission provided for in Article 3 of the Memorandum for the specific purpose of obtaining an agreement to rectify the deal through “amendments to improve its efficacy” to be formalised in due course through an exchange of communications.

“The Libyan counterpart,” the Interior Minister said today in her briefing at the lower house, “has favourably agreed to the Italian proposal and indicated their willingness to review the memorandum.” The amendments  should be concentrated on the living conditions within the detention centres where, according to the UN, “migrants and refugees have been subjected to ‘unimaginable horrors’” including human trafficking, torture, sexual assault, rape and all kinds of abuse.

The second phase of intervention will be the implementation of so-called “humanitarian corridors” for which Italy intends to play an increasingly central role, along with other countries, with direction and financing from the European Union.

The third asset will be the continuation of the initiatives in south Libya aimed at strengthening surveillance monitoring on the southern inland border and to support local towns.

The long-term strategy will almost certainly disappoint the united front against the agreement that are asking for its complete deletion and includes NGOs, human rights of migrants associations and all human rights groups under the aegis of the Association for Juridical Studies on Immigration (ASGI), as well as Democratic Party and LeU party (Liberi e Uguali, Free and Equal) members of parliament.