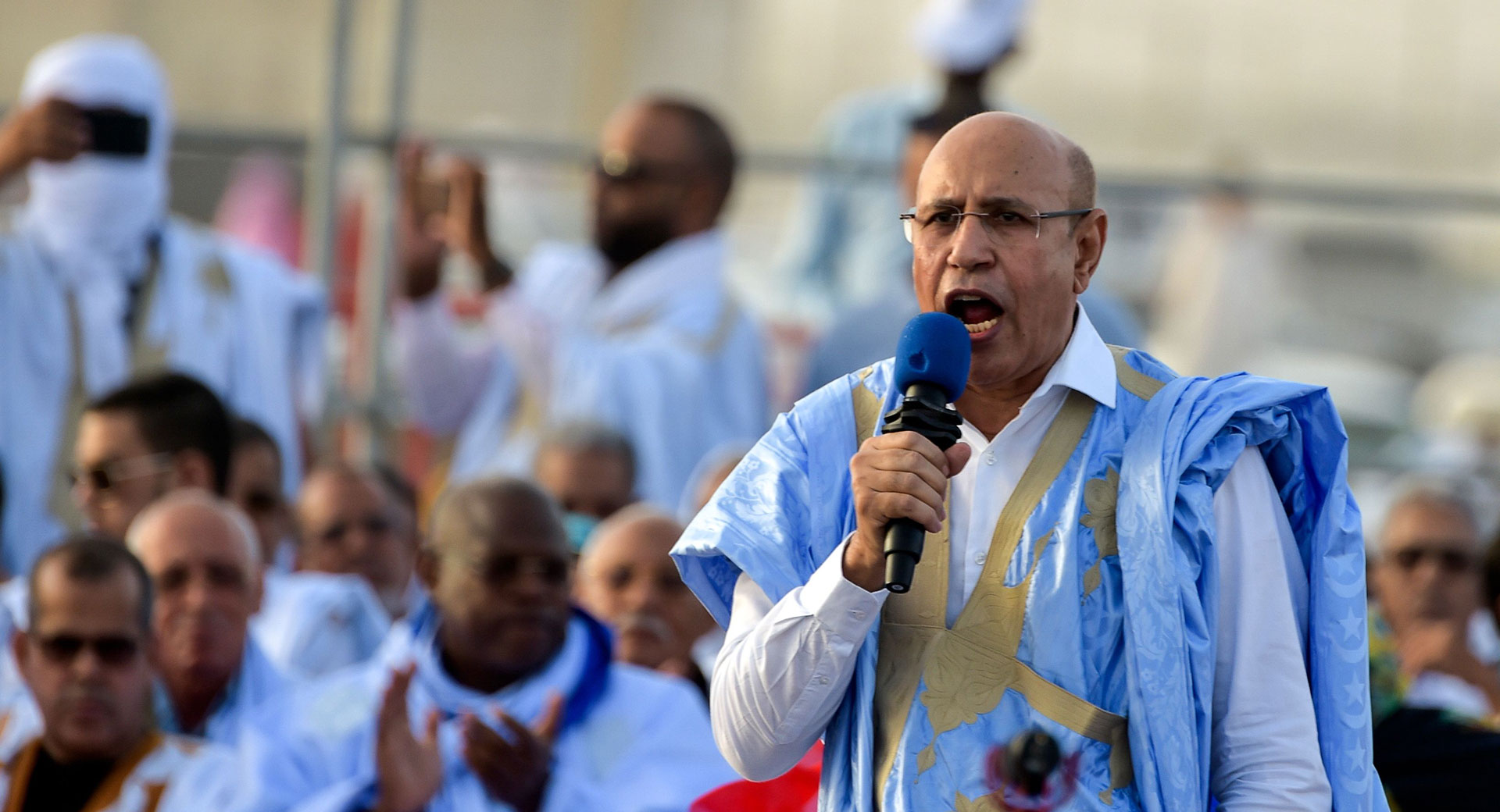 On August 1 in Mauritania, Mohamed Ould Ghazouani begins his presidency. He won the election on June 22 with a win that was challenged by the other four candidates and gave way to mass protests that were quashed with hundreds of arrests.

Ghazouani inherits outrageous human rights violations from his predecessor, Mohamed Ould Abdel Aziz: thousands and thousands of people are forced into slavery (officially illegal) because of racial discrimination. Anyone who dares speak out against it – such as the courageous activists of the Initiative for the Resurgence of the Abolitionist Movement (IRA) – end up in jail.

Arbitrary arrests, a ban on protests, and torture have become common features in Mauritania in recent years.

From June 2014 to May 2019, 44 civil society organizations were closed down and at least 174 human rights defenders, officially labeled as “traitors”, were arrested.

In June, Amnesty International called all the candidates to sign a manifesto of 12 commitments to promote and protect human rights. Ghazouani did not sign it. Not very encouraging.