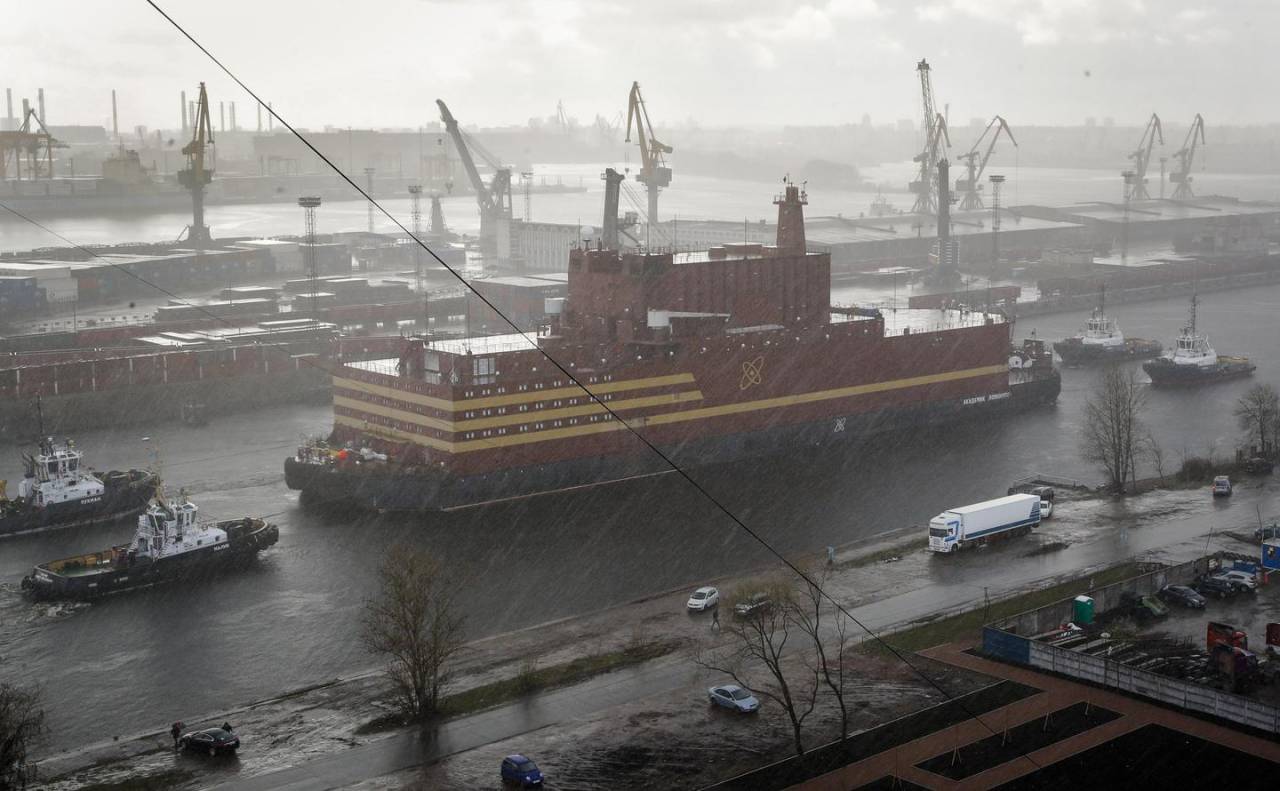 A floating nuclear energy plant will make its way from the Arctic to Africa.

The ambitious project will soon be launched by Russia. The mobile structure is equipped to face the thousands-mile long journey along the Northern Sea Route as a new step in their plan for expansion in the Arctic.

Initial rumors on the Russian project appeared in The Guardian, setting off an alarm among environmentalists. If everything goes according to the British newspaper, the Akademik Lomonosov will be towed to the Arctic port of Pevek this month where it will use its twin reactors to provide heat and energy to homes and support mining and drilling operations in the remote region of Chukotka, which is rich in minerals.

According to Russian officials, the floating plant will make it possible to close an old nuclear power plant and a coal-burning power plant.

However, environmentalists have expressed their doubts on whether floating power plants can provide clean energy, and Greenpeace raised doubts of it being a “Chernobyl on ice” in reference to the nuclear disaster that occurred in Russia at the end of the 1980s.

But the developers of the plant assure that, “We studied the experience of Fukushima closely. [Not even…] a tsunami caused by a nine-point [earthquake] will not dislocate it from its base.” Said Dmitry Alekseyenko, a deputy head of construction and operation of the platform.

The Bellona Foundation, that deals with environmental issues and nuclear power, says it would be a huge gamble put give technology such as this in the hands of, “countries in which the safety levels from radiation, legislation and security standards are not as high as in Russia”.

Tanzania – Uganda, the Mega Pipeline Is Underway. Missionaries and Oxfam Sound a Warning

The mega pipeline between Uganda and Tanzania is underway. The East Africa Crude Oil Pipeline…