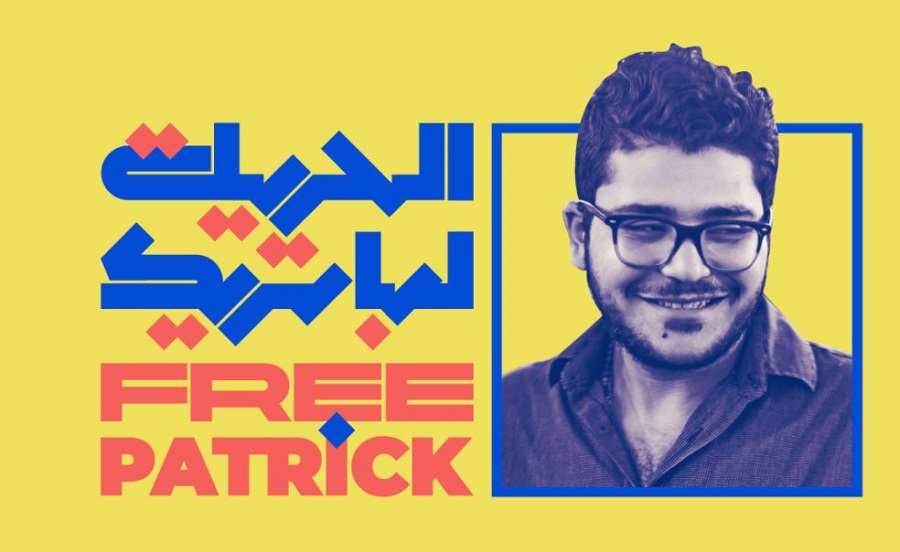 That makes three. It was coming and he himself foresaw it. After Mohamed Basheer and Karim Ennarah, on the evening of 19 November, Gasser Abdel-Razek, Executive Director at the Egyptian Initiative for Personal Rights (EPIR), was also arrested. The EIPR is a prestigious NGO with which Patrick Zaki collaborated before going to Bologna to study.

The repressive Egyptian government has reached the highest ranks of the EIPR; Gasser is the Executive Director. For the past nine months, he has been readily available and in close contact with Italian media outlets to provide news about Patrick and the general human rights situation in Egypt.

As I write this, Gasser, who was arrested at his home in the Maadi neighborhood, is being interrogated in some office of the National Security Agency. Where this may be, is undisclosed even to his lawyers.

In all likelihood, the fates of Basheer and Ennaram will be next: pre-trial detention and added to the list of suspects in Case No. 855/2020, the investigation that began in May against unwarranted crimes of terrorism with which the Supreme State Security Prosecution intends to silence any form of dissent and criticism.

Among others, Case No. 855/2020 also lists human rights lawyers Mohammed El-Baqer and Mahienour El-Masry, the blogger Esraa Abdel Fattah, and Mohamed Ibrahim, better known as Mohamed Oxygen, who was added to the case a few days ago when he was to be released after 26 months of pre-trial detention and therefore sent back to prison.

Judicial crackdown on EIPR began a few days after a meeting on November 3 between the group and 13 European ambassadors in Cairo, including Italian ambassador, Giampaolo Cantini. However, the Italian government and the Ministry of Foreign Affairs have not commented.

As we get ready for the umpteenth weekend worrying and anxious about Patrick Zaki, who…