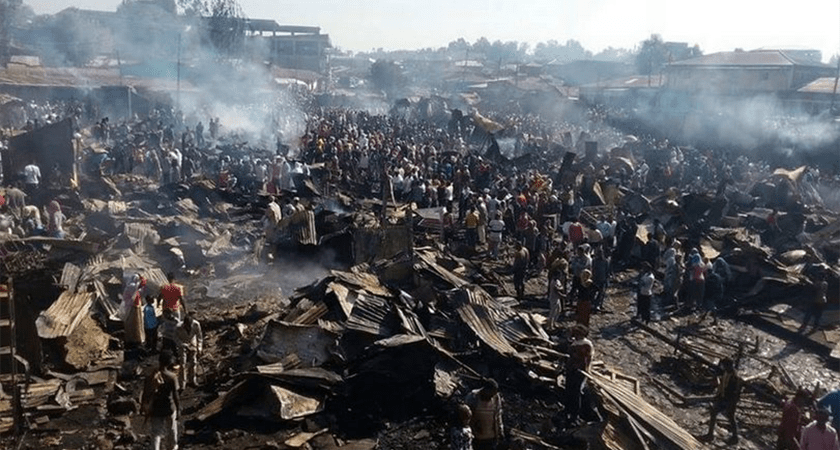 After the 72-hour ultimatum the Prime Minister of Ethiopia Abiy Ahmed gave the Tigray People’s Liberation Front (TPLF) on 23 November before the military began an attack on the capital city Macallè, Amnesty International launched an appeal to all parties of the conflict to protect civilians and grant access to human rights monitors and humanitarian organizations.

What particularly concerned Amnesty International was the statement made by military spokesperson, Colonel Dejene Tsegaye, on the state-run television station,

“We want to send a message to the public in Mekelle to save themselves from any artillery attacks and free yourselves from the junta … After that, there will be no mercy.”

Amnesty International calls on all parties to the conflict to: