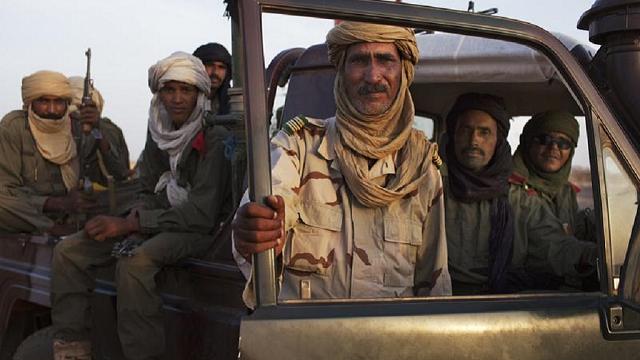 The idea of talking to jihadists may seem ludicrous to some, said the ICG, but insisted all avenues should be explored to protect civilians reeling from inter-communal violence in central Mali.

In a report, the ICG did not suggest halting military operations against Katiba Macina, the armed group of radical Islamist preacher Amadou Koufa behind a four-year-old insurgency.

Mali’s Foreign Minister Tiebile Drame, who told Radio France International “The line of the Malian state is that at moment there is no way to dialogue with terrorist.”

The ICG report, entitled “Speaking with the ‘Bad Guys’: Towards dialogue with central Mali’s jihadists,” said previous contacts had “revealed a degree of pragmatism among Katiba Macina militants, suggesting that even if the odds are stacked against success, dialogue with the group is worth trying.”

The government in Bamako “should empower religious leaders to explore initial talks” with jihadist leaders and also seek dialogue among central Malians, “including those sympathetic to the insurgency,” is the conclusion of the report.