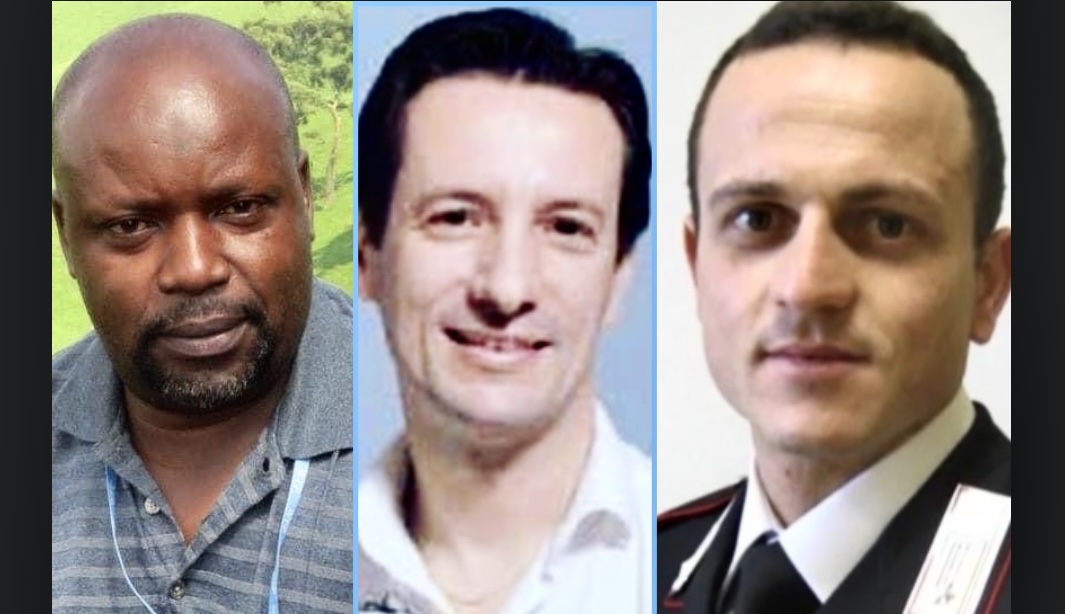 Yesterday, at 9 o’clock in the morning CET, Italian Ambassador Luca Attanasio 43 years of age, an Italian military police officer, Vittorio Iacovacci 30 years of age, and their driver Mustapha Milambo lost their lives during an ambush in the democratic Republic of Congo near the Virunga national Park in Kanyamahoro, not far from the city of Boma. They were victims of a surprise attack on their United Nations’ convoy by a group of six armed men as they were driving through an area located in the eastern Congolese province Nord Kivu on their way to Rutshuru to visit a UN-run education program.

The armed men shot the driver first and then abducted the other two men in the car and took them into the forest. Shortly before help arrived, the six assailants shot Agent Iacovacci, who died immediately, and Ambassador Luca Attanasio, who died in hospital in Goma an hour later from his wounds.

The first hypothesis is a failed kidnapping attempt and initial suspicions fell on the Democratic Forces for the Liberation of Ruanda (FDLR) although they have denied any involvement in the attack.

Displays of affection and solidarity for the victims have arrived from all over Italy and the world. Acting on the instructions of the President of the Council of Ministers, the Italian and European flags are at half-mast on public buildings, Ministries and Constitutional Bodies as a sign of mourning. The exact circumstances of the attack are still blurry, information is unclear, and the Foreign Ministry is investigating to bring light on the event.

Before becoming Italian Ambassador to the DCR in 2017 in Kinshasa, Luca Attanasio had already represented Italy in Nigeria, Switzerland and Morocco and last year, thanks to his commitment to peace among peoples, he received the International Nassiriya Peace Prize.

Luca, Vittorio and Mustapha died in Congo in the name of peace, even though given the circumstances, talking about peace doesn’t make a lot of sense.