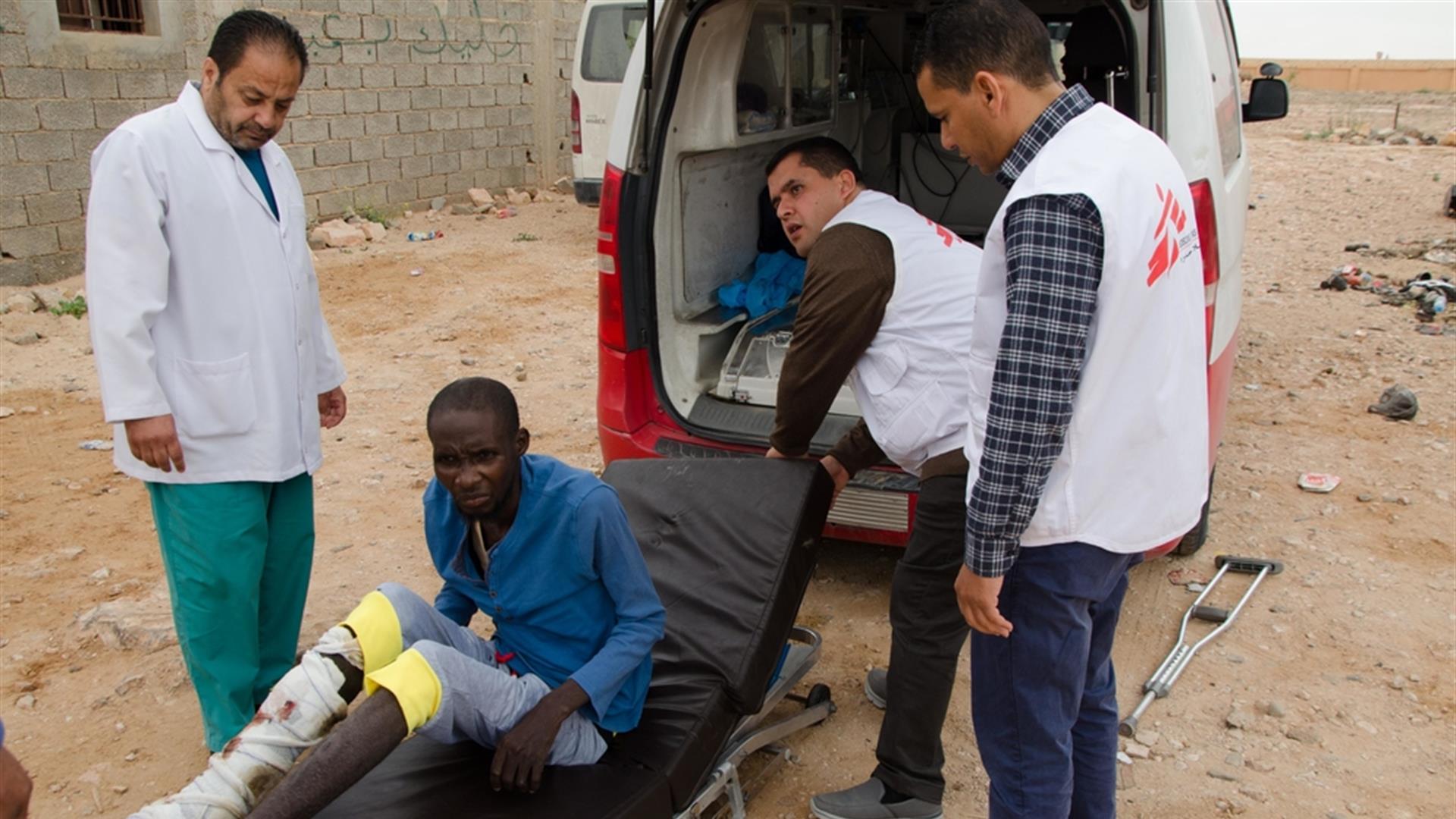 “Ignoring the consequences of these agreements is impossible, as well as inhumane. Furthermore, because of Italy’s support, innocent and vulnerable people are trapped in a country at war, forced to live in dangerous and threatening situations and subjected to an arbitrary and ruthless detention system. Most of those who manage to escape, are systematically intercepted at sea and returned to detention centers or illegal circuits of exploitation and violence. While the more vulnerable pay the highest price; the human trafficking networks, on land and at sea, feeds the smugglers’ work,” says Marco Bertotto, Head of Advocacy at MSF.

“At a time when even the UNHCR was forced to withdraw from the transit center in Tripoli due to the conflict, and given the obvious impossibility of negotiating substantial amendments to the agreement with the Libyan authorities, we believe that it is essential to proceed with its immediate cancellation. This shame cannot be renewed.”

MSF has worked in Libya since 2011. As of 2016, it provides medical care to refugees and migrants along their journeys including people subjected to human trafficking, those arriving on the shores of Libya and arbitrarily detained in detention centers that are officially under the authority of the Ministry of the Interior and the Department to Combat Illegal Migration (DCIM) in Tripoli, Khoms, Misrata, Bani Walid, Zuwara and Djebel Nafusa.