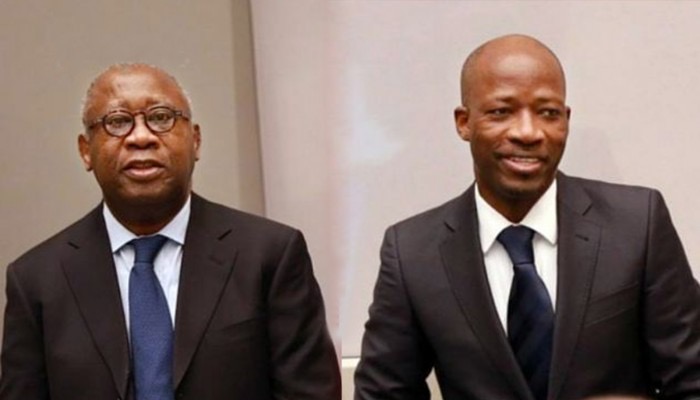 The disappointment of the victims of the post-election violence during 2010-11 is understandable. The highest organ of international justice has still not issued a guilty verdict for the atrocities committed 10 years ago.

Prosecution for the crimes has also been denied on national level following the amnesty President Ouattara on granted 6 August 2018 to 800 people accused or convicted of crimes related to the 2010-11 crisis or subsequent crimes against state security. An amnesty which is contrary to Côte d’Ivoire’s obligations under international law.

Seventy Nigerian, African and international non-governmental organizations have publicly expressed their strong condemnation of the…