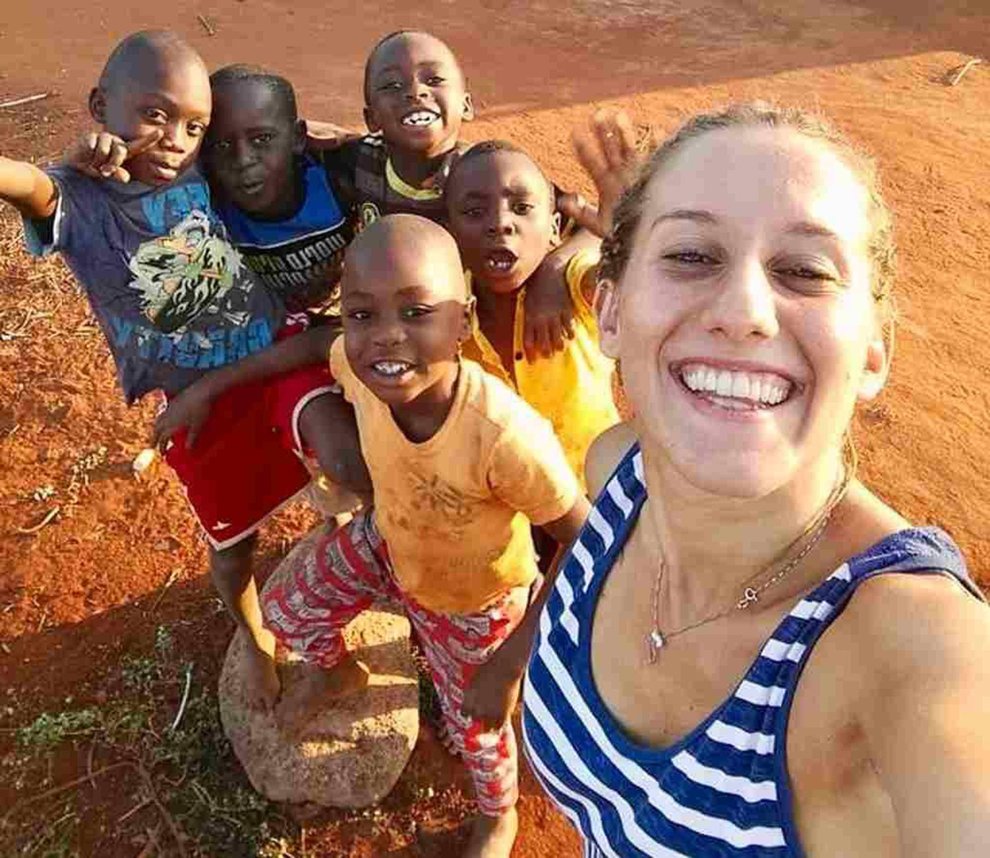 A joint operation between three intelligence services, Italian, Somali and Turkish, led to the release last night of Silvia Romano, a volunteer aid worker from Milan who was kidnapped in Kenya on 20 November 2018. The young woman is currently in Somalia, at the Italian embassy in Mogadishu, after spending a few hours in an international military compound 30 kilometres from the Somali capital.

The breakthrough came 20 days ago when our 007s received confirmation that she was still alive. From that moment on, covert negotiations led by Italian intelligence services with local mediators that were in contact with the Islamist group al-Shabaab, began.

The eight gunmen who abducted her sold her to the Somali terrorist group a few weeks after her kidnapping.

Three of the kidnappers, Moses Luwali Chembe, Abdalla Gababa Wario and Ibraihm Adam Omar, were arrested and are still on trial even though hearings have been delayed due to the Coronavirus pandemic that has also hit Kenya.

One of the three men, Adam Omar, who is out on bail and considered the most dangerous of the three, is on the run and the police have lost his trail. Since then, 26 December 2018, the day the three men were arrested, there had been no news about Silvia’ whereabouts or conditions.

Many conclusions were made about the situation. Much speculation without tangible feedback. Then on 30 September 2019, Italian intelligence sources revealed that Silvia was alive and that they were working to bring her back home. On 18 November, it was confirmed that the young volunteer was in Somalia. Nothing more was known about her after that, until today, with the news that she had been freed. The best news of all.

The Chakama community, where Silvia had arrived a few months before her kidnapping to work on a project to support children in an orphanage, welcomed the news of her release with great joy. As did the NGOs that volunteer and develop cooperative projects in Africa. They also send out a clear message: despite Silvia’s kidnapping, applications to participate in the projects have never decreased, they have, in fact, increased.

This proves that the controversies and waves of discrediting volunteers driven by a certain political leaning has had no effect on the desire of many young people to contribute.