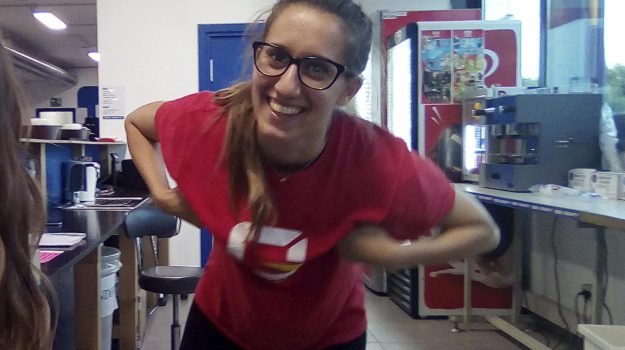 We feared the worst. We followed her abduction from the beginning and reported whatever we could and had to. It’s over now. Silvia Romano is free.

“I’ve been strong and I resisted. I’m fine and I can’t wait to return to Italy,” were the first words uttered by the young volunteer who was kidnapped on November 20, 2018, in the village of Chakama in Kenya. She is currently safe in a military compound near Mogadishu, Somalia, and she will return to Italy tomorrow on a special government flight. The news was announced by Italian Prime Minister Giuseppe Conte on his Twitter account.

According to our correspondent Omer Abdullah’s sources in Mogadishu, the operation that led to her release was an joint operation with intelligence services in Somalia and Turkey.

Romano had been “sold” by the captors who took her from the village in Kenya where she was a volunteer aid worker, to the terrorist group, al-Shabab.

This marks the end of a nightmare for her, her family, all of us, and Italy that experienced her kidnapping with anxiety.

What matters now, the most important thing, is that she returns to Italy as quickly as possible so she can embrace her loved ones and get her life back, the freedom she was denied for a year and a half.
Today is a day of great joy after months of apprehension even for all the non-governmental organisations that Silvia represents. A day of joy because we received some good news from Africa in very difficult times.
We thank our intelligence services that worked silently, away from the clamour, and the Foreign Ministry to which we accepted the request for a media blackout so that those working on the field could arrive at the result we are celebrating today.
To Silvia who, as she herself said in her first words as a freed woman, resisted and pulled through thanks to her strength of character, goes a symbolic embrace from the entire country.

Islam in Africa, Ramadan Begins Today and Ends on 12 May