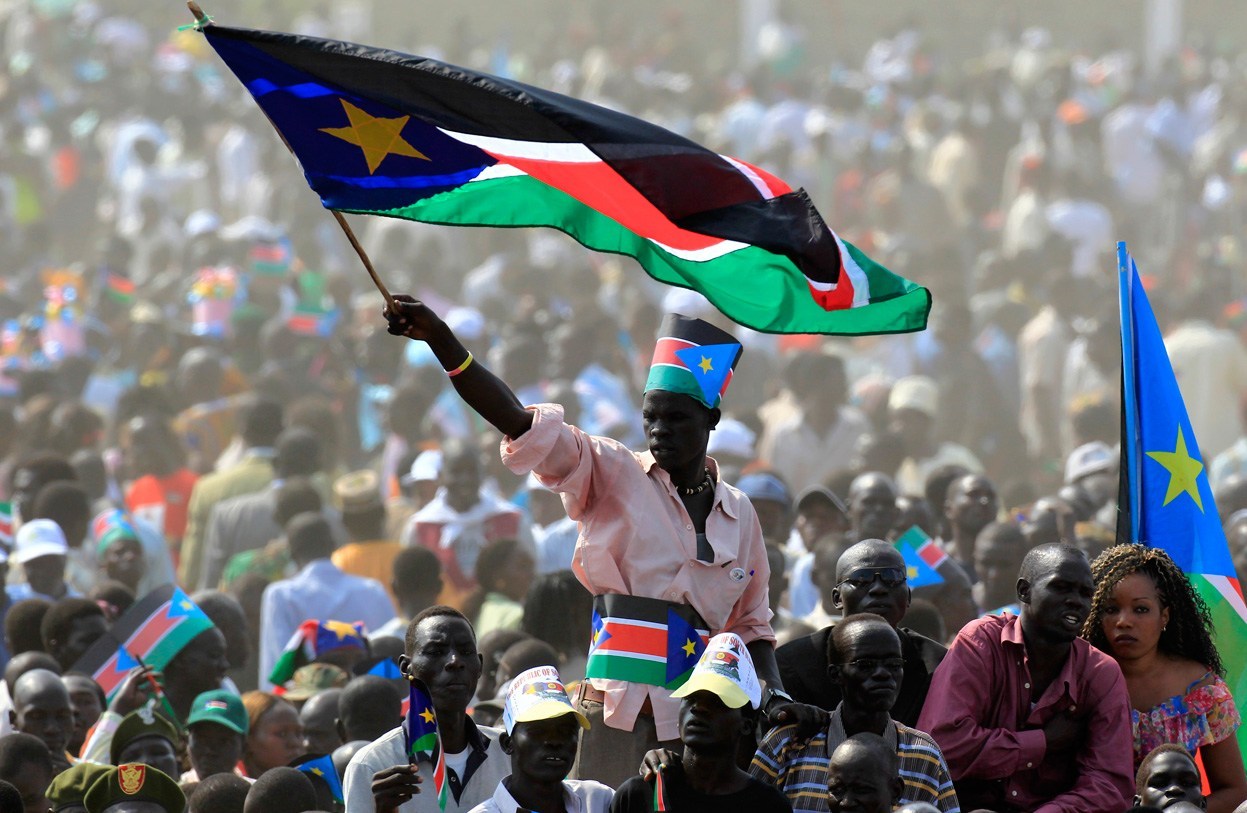 An anniversary that will not be celebrated. Eight years ago South Sudan became an independent state with great hopes and expectations. Today, on the anniversary of its independence, there are no plans for celebrations.

The difficult political situation and serious economic crisis in the country and the despair of millions of people who need humanitarian assistance to survive, leave little room to be proud of being the youngest country on Earth. A government spokesperson said that the only planned, and very low-key, ceremony will be held at presidential headquarters because President Salva Kiir, who will speak to the nation on state television, saw fit “not to waste money on celebrations”.

An independent state since 2011, South Sudan precipitated into a bloody civil war in 2013 when Salva Kiir accused his Vice President at the time, Riek Machar, of planning a coup against him. The war caused violent ethnic clashes between the Dinka people (led by Kiir) and the Nuer people (to which Macher belongs) and led to the evacuation of over 1.4 million people. A peace agreement was signed on September 12, 2018, in Addis Ababa but it was never implemented.

The agreement was renewed in May of the following year but the establishment of a transitional government was postponed once again.

In the terms of the agreement laid out in September, the opposing factions had agreed to establish a transitional government within six months: by May. On May 12, in a meeting with the Intergovernmental Authority on Development (IGAD) in Addis Ababa, the agreement was extended for another six months.

At the meeting, President Salva Kiir asked for another extension, of at least a year, thereby rejecting the agreement proposed by IGAD. According to the South Sudanese President, conditions in the country are still not adequate for completing the training and unification operations of the various armed militia to establish a national military force. He also accused the leader of the rebel opposition, Riek Machar, of recruiting new soldiers and reiterated his doubts that the two opposing forces would implement the security measures drafted in the peace agreement within the next semester.

In a statement released at the end of the meeting, IGAD announced, “The Parties identified lack of political will, financing and time constraints as the major challenges that have delayed implementation of the Pre-Transitional tasks and underscored the need to ensure that specific pending tasks are adequately funded within a clearly set out and reasonable timeframe.”

In short, placing great expectations on the Addis Ababa agreement seems to be unreasonable while the situation continues to precipitate, dragging millions of people who are starving into the abyss.