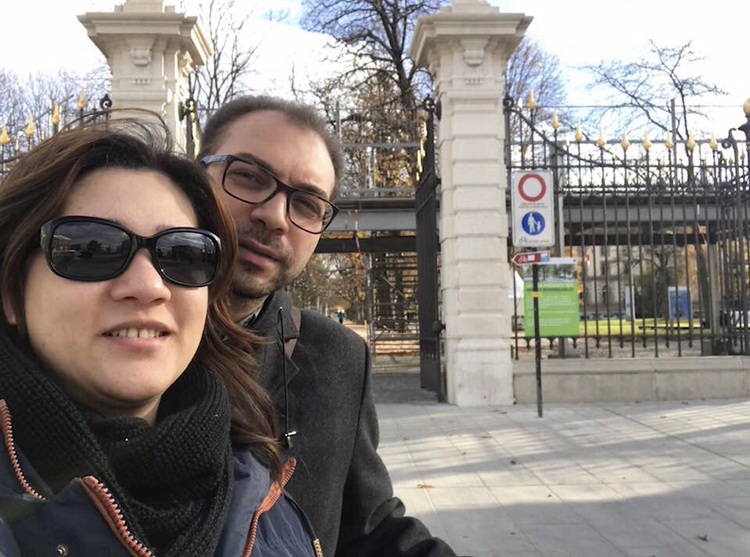 Egypt’s Court of Cassation yesterday confirmed the conviction against Amal Fathy, a women’s rights defender who criticised the Egyptian authorities failure to protect women from sexual harassment, and sentenced her to one year in prison.

Amal Fathy is one of countless victims of the Egyptian authorities’ chilling and relentless assault on human rights defenders who have criticized the country’s human rights record.

Wine of another important Egyptian activist, Mohaned Lofty, director of Egyptian commission of rights and freedom, Fathy was arrested in May 2018 after posting a video on her Facebook page in which she spoke about sexual harassment and criticized the Egyptian government for their inaction on the issue and for their wider crackdown on human rights. She was later sentenced to two years in prison, upheld on appeal. She was released on probation in December 2018.

The court’s decision to confirm Amal Fathy’s conviction and sentence her to a one–year prison term yet again shows that the Egyptian authorities are keen on whitewashing rather than improving their appalling human rights record. Once again, hopes for justice for an Egyptian human rights defender have been crushed by the country’s shamelessly flawed and patriarchal judiciary.