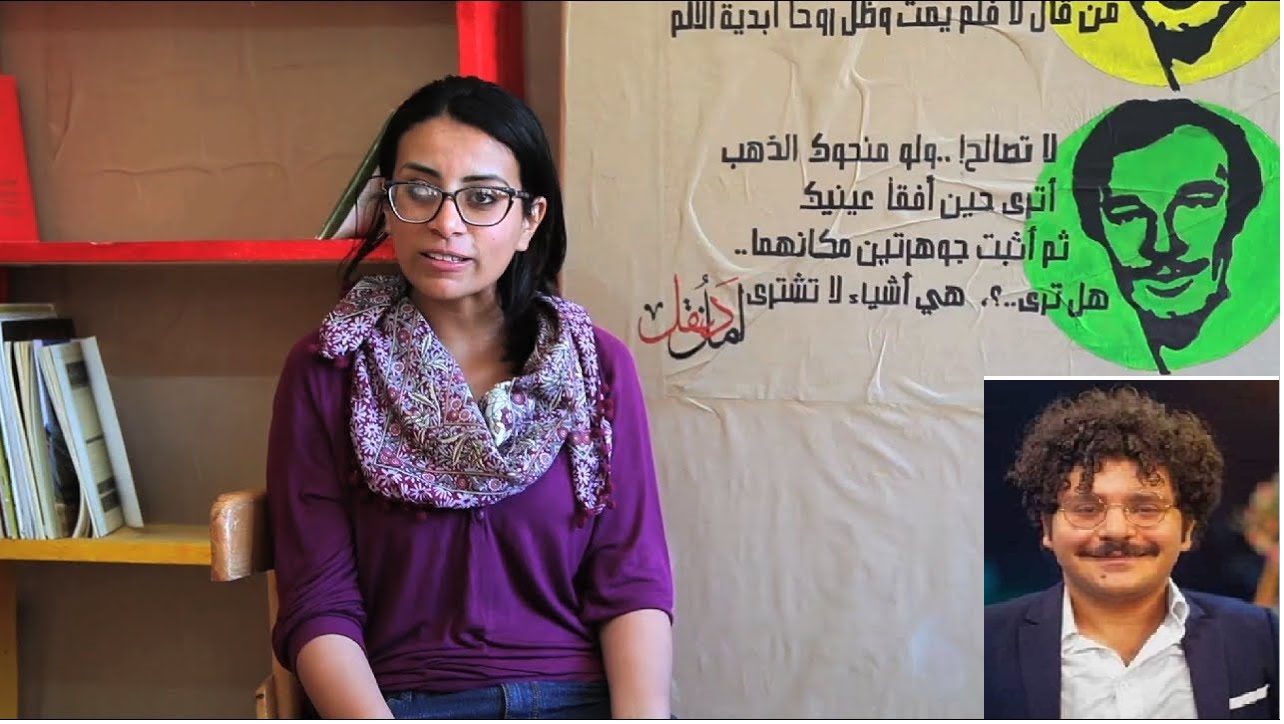 The community of human rights defenders in Egypt are worried about the fate of Mahienour el-Masry, internationally renowned, award-winning lawyer.

El-Masry was arrested in Cairo on 22 September last year during the mass protests at the time, and was put under investigation for “spreading fake news” and “aiding a terrorist group in achieving its goals”.

Because of her commitment to human rights, she has already been in prison twice in the past five years: from February 2016 to August 2016 and from December 2017 and January 2018.

Her family has not heard from her since 20 March when a former fellow inmate in the al-Qanater prison told them that el-Masry was in good health.

Due to the spread of the COVID-19 prison visits were suspended. The rule of two phone calls a month was not respected.

Mahienour el-Masry’s preventive detention was renewed for 45 days in a hearing on 15 March.

This situation is very similar to Patrick Zaky’s who, after seven consecutive renewals, in a hearing held on 5 May his preventive detention was renewed for an as yet undisclosed period of time.

Patrick, who has asthma so is at risk of contracting Covid-19, last saw his family on 9 March. He is still in the Tora prison in Cairo where video-maker Shady Habash died on 2 may because he was denied medical attention.