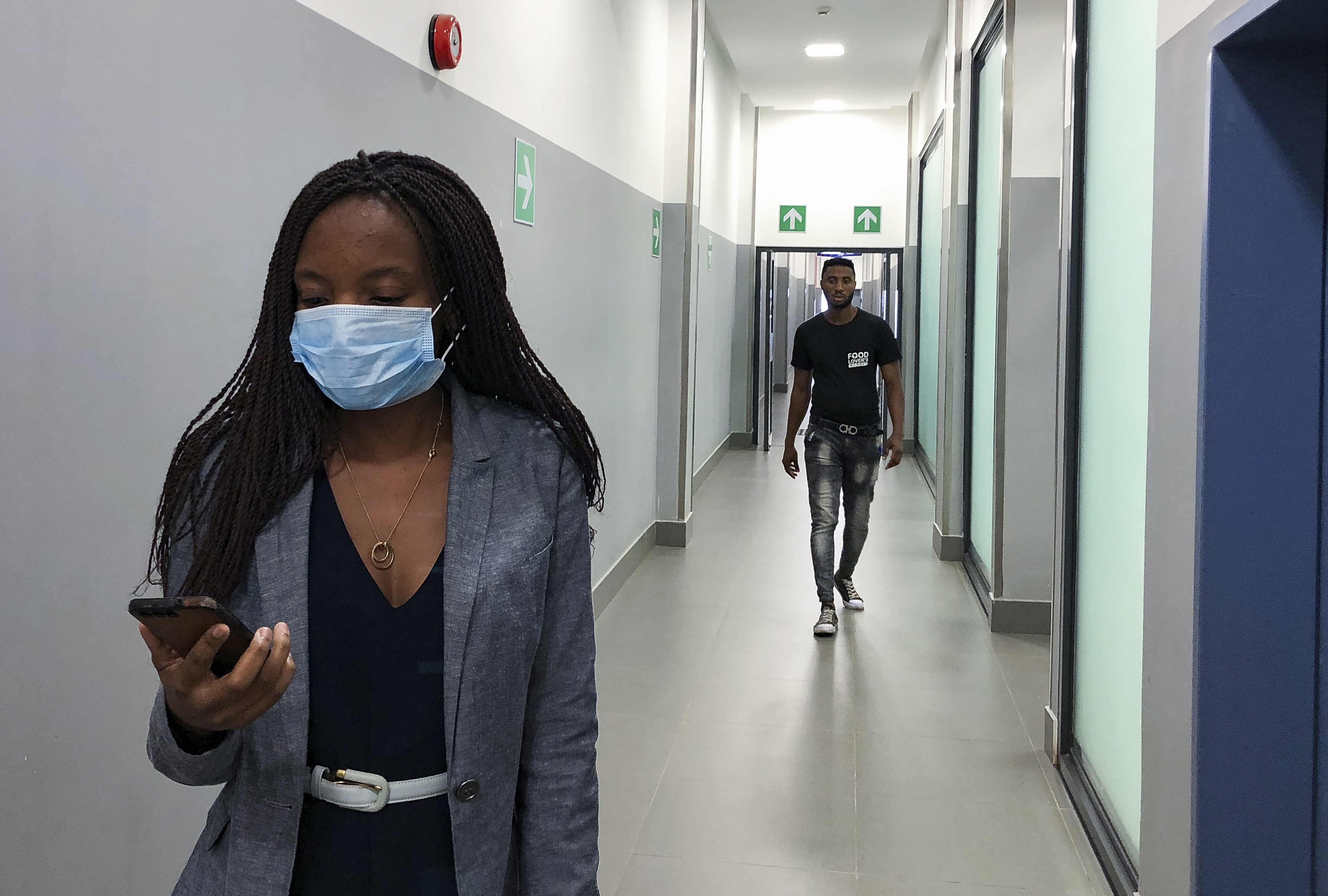 Once again, I have to, we have to, report on the mainstream media silence on the coronavirus in Africa.
Don’t get me wrong, during this devastating, tragic moment it’s natural and imperative that Italian news focuses on Italy and the ongoing drama in the regions first and foremost.

This results in all the newspapers, television and radio stations picking up the news all over the world, starting with Europe (this is also understandable); then the news turns to Asia where everything started (China and Korea) then it continues on to the USA (also understandable) and it lands in India. And that concludes the trip around the world. Has anybody heard of Africa?! Egypt, Algeria, Tunisia, Libya, Morocco??? Dunno! Silence.

Let alone if we talk about Sub-Saharan Africa (Africans are used to pandemics, what of it, is the sub-context) that is going through the same emergency we are but for some incomprehensible reason has been cut out of the global story. Why? It would take a wise man or three uninterrupted days of conferences to debate the reasons for eclipsing Africa from a planetary emergency, too.

We need a New World Information and Communication Order to inform the outskirts of globalization, too.

What could Africa possibly have done to the Western world, to Italy and its intellectuals, to keep it so far out of the mainstream?

The Romans used to call it, Terra Incognita. An epistemological barrier, an inability to know the lands of hic sunt leones that continues today. How long will the false myth of Africa as a continent without history last in the upper echelons of society and the collective subconsciousness?

I would have told the stories of Africa even if I had been born in Trentino, blond and blue-eyed. It is fascinating and above all it is the future of Europe and Italy.