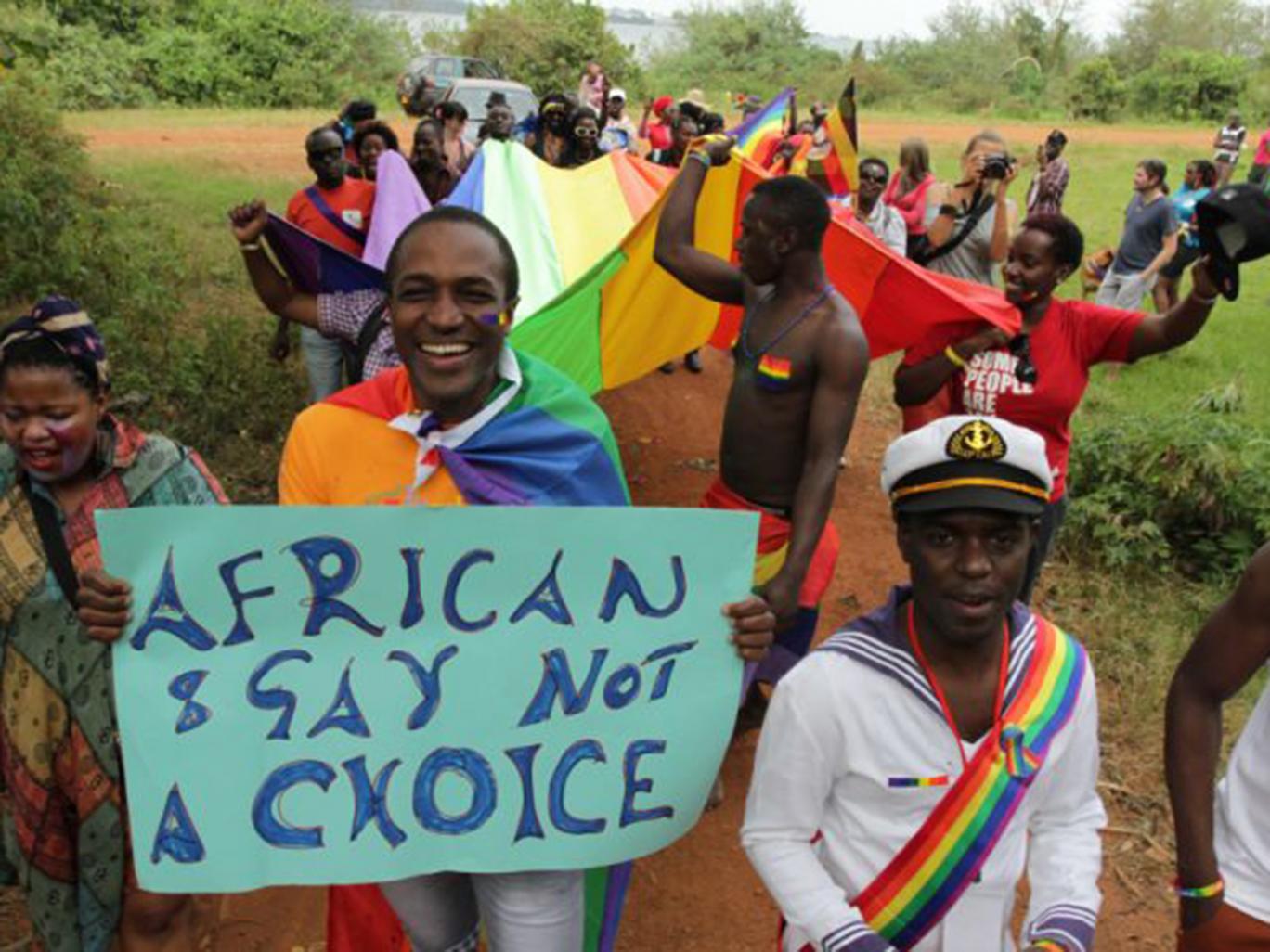 Taking advantage of the new anti-COVID-19 measures, the Ugandan government enforced new repressions against the LGBT+ community. In the last few hours, 20 people have been arrested on charges of violating the directives for containing the Coronavirus.

Twenty young LGBT+ homeless people (14 gay men, two bisexual men and 4 transgender women), residents of the shelter run by Children of the Sun Foundation in Kyengera (outside Kampala), have been in police custody since Sunday 29 March for violating the government measures prohibiting public gatherings and “negligent acts likely to spread infection of the disease”.

Police and military officers raided the structure and struck the residents, forcing them to “take the walk of shame” through the village until the Nkokonjeru police station. Two people who were at the shelter for medical reasons and a nurse who was working there were also arrested and later released.

Currently detained at the Kasabanda prison until 29 April after the courts closed due to the COVID-19 emergency, they are at risk of contracting the virus and four of them who are HIV-positive, cannot access the necessary medication.

Ugandan humanitarian organizations called for their immediate release. “Detention causes a threat to them amidst the COVID-19 epidemic, said Patricia Kimera, a lawyer with Human Rights Awareness and Promotion Foru. “It is a violation of their right to health, especially those who are on antiretroviral drugs and cannot access them.”

Furthermore, due to the pandemic, governmental directives also make it impossible to visit the 20 LGBT+ detainees in jail and deliver medication to the four HIV-positive patients.

Frank Baine, spokesperson for the National Prisons Services, told the Thomas Reuters Foundation that he is simply complying with the presidential directive that prohibits prisoners meeting with people outside the prison for 30 days starting from 20 March.

“The rights can come when we save lives,” he said. “We have to save our people – it’s not about law, it’s about life.”

The first confirmed case of COVID-19 in Uganda was announced on 20 March and, according to the latest data provided by the Health Ministry, there are currently 44 cases: none of which in the 259 prisons in the country. Which doesn’t really mean much, as we know.

In fact, human rights groups have warned Ugandan authorities of the risk of the virus spreading in prisons, as seen in other countries, and have asked for the suspension of pre-trial detentions, such as the case of the 20 LGBT+ detainees.

“God forbid if an infection finds its way into the prison service in our country – it’s overcrowded, it has bad facilities,” said Nicholas Opiyo, executive director of Chapter Four, a Ugandan human rights group.

“I don’t think it helps the fight against the pandemic. It only makes it more difficult and puts the lives of those who are in prison already at risk.”

Representatives of LGBT+ associations confirmed that the 20 people arrested on 29 March were deliberately targeted. Same-sex relationships are punishable by life in prison, not to mention attempts by the Minister of Ethics and Integrity, Simon Lokodo, who on 10 October announced a proposal for legislation that would introduce the death penalty if found guilty of “serious homosexual acts.” The proposal was later retracted by the government following firm responsed from international investors.

But homophobia in Uganda is a very hot subject. In addition to attacks of all kinds, in 2019 three LGBT+ people were murdered. Not including the death sentence given to an activist on 4 October 2019. That same month, a gay refugee from Rwanda was badly beaten in Kampala and a lesbian was raped by her doctor.