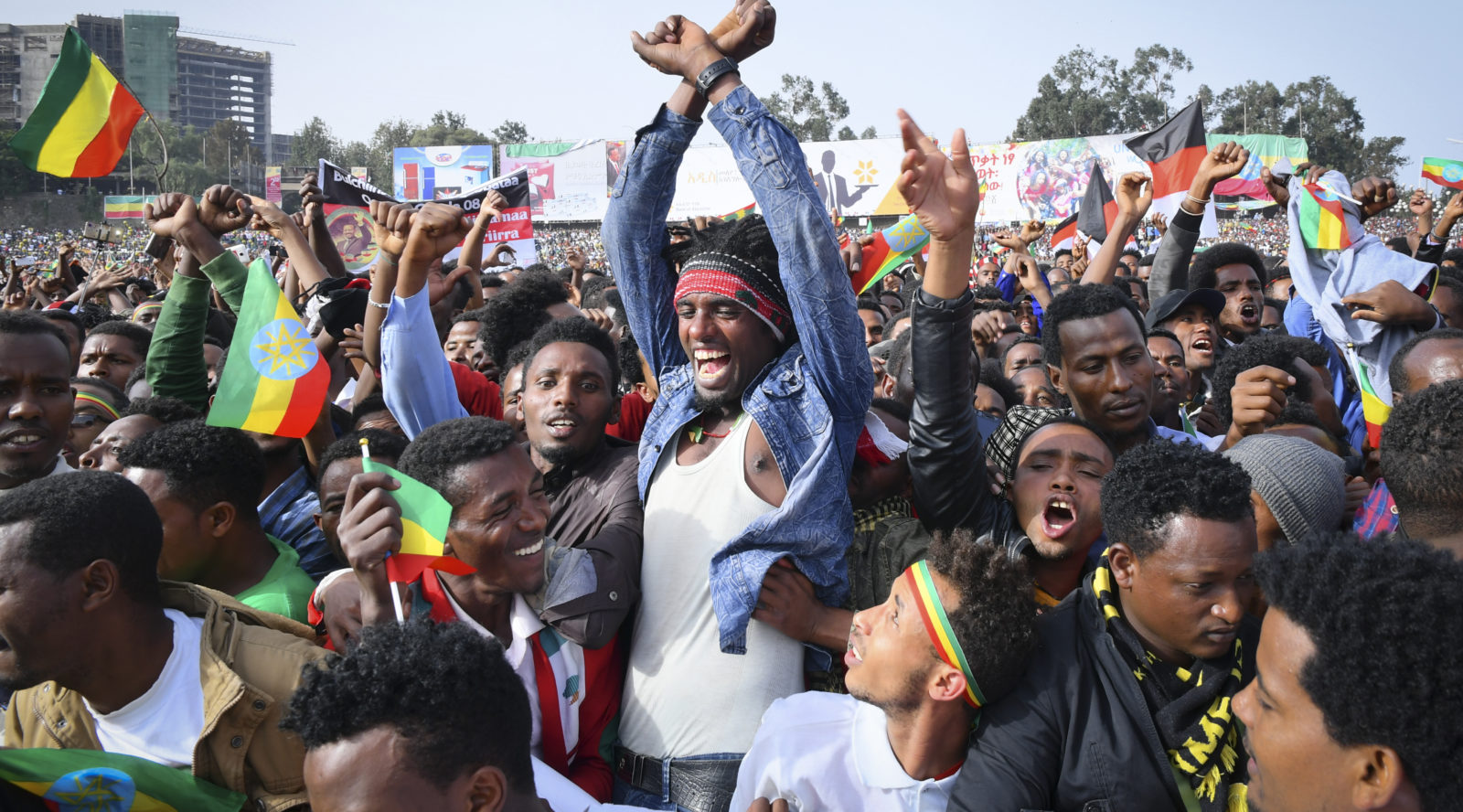 A report published by Amnesty International on 29 May casts a dark shadow over the positive image of Ethiopian Prime Minister, Abiy Ahmed, winner of the Nobel Peace Prize in 2019.

The progress made since his nomination as Prime Minister in April 2018 (including the release of thousands of prisoners, expansion of the civic and political space and repealing laws that had been used to violate human rights in the past), is in contrast to the brutal actions by security forces in response to armed attacks and inter-communal violence, particularly in the Ahmara and Oromia regional states where irresponsible politicians used hate campaigns to stoke their electorate and the ethnicities.

In the timeframe Amnesty International focused on, from December 2018 to December 2019,  in response to the violence the government unleashed the army and the federal police that were reinforced by local police and the kebele militia.

The result: 140 people killed, 10,000 arrests, hundreds of displaced persons, at least 300 families evicted, rape and homes burned to the ground.