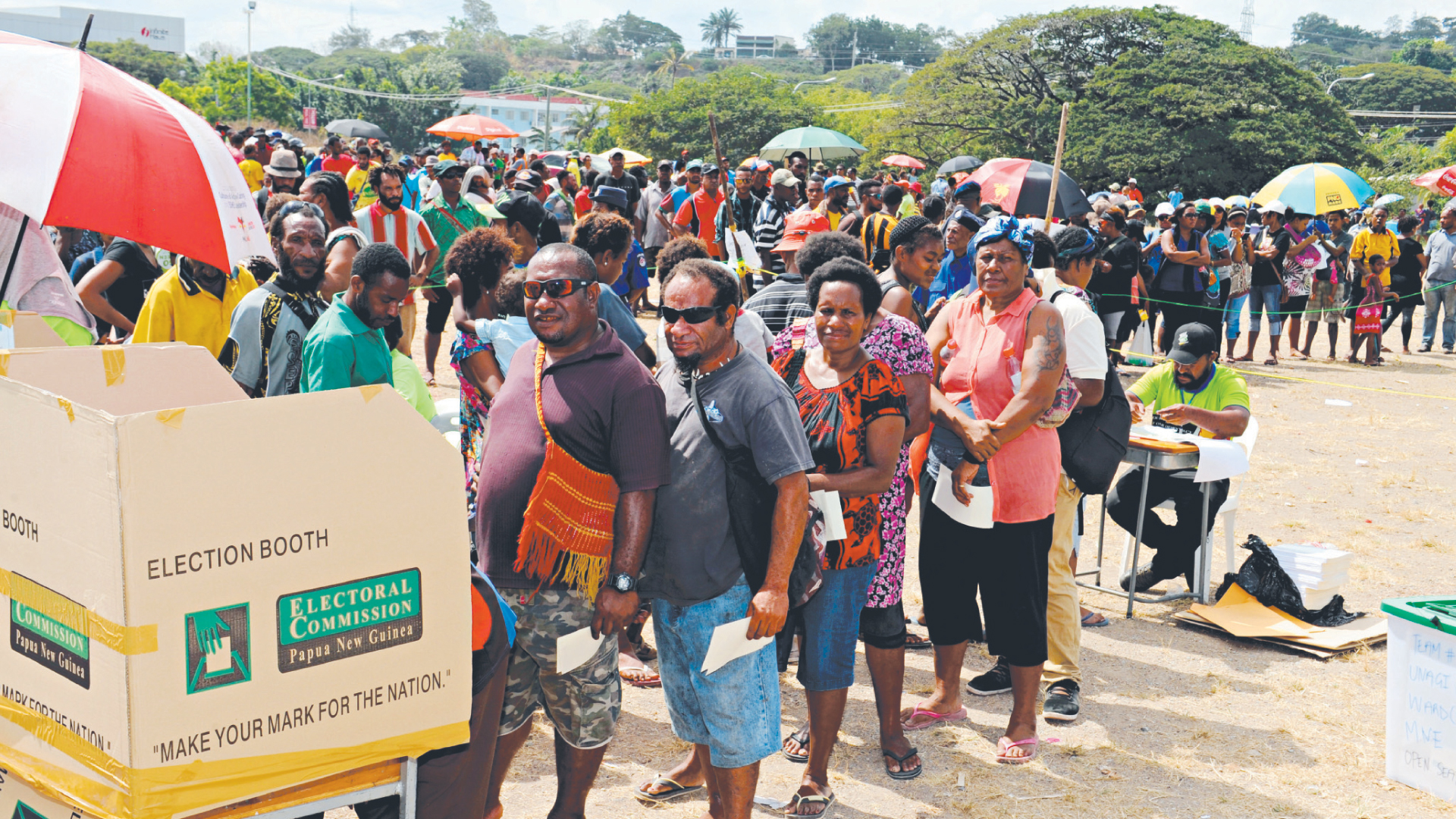 At least 70 protesters and hundreds wounded, 109 deaths in prison, journalists and human rights defenders targeted from January 2015 to October 2019.

These are the horrifying numbers in a report on Guinea published on 13 November by Amnesty International.

There is a danger that in the months leading to the 2020 elections, the situation will get even worse, especially if President Alpha Condé amends the constitution and runs for a third term.

Ever since his decision to revise the constitution, nine protesters have been killed and numerous pro-democracy movement leaders and opposers have been arrested, including five leading members of the National Front for the Defense of the Constitution who were arrested on 12 October and sentenced to five years in prison.

It is hell behind bars. The main prison in the capital city of  Conakry has a maximum capacity of 500 prisoners, but three times that are being held there. People are tortured and women are raped at police stations.

Impunity rules. Investigations into the massacre of 150 protestors and the rape of at least 100 women in the Conakry stadium ten years ago, proceed slowly.

There has only been one conviction since 2010. It took nine years to convict a police captain of shooting and killing a bystander during a demonstration.

Independent journalists have also been targeted by the government of Guinea. Aboubacar Algassimou Diallo and Souleymane Diallo, radio presenter and general administrator, respectively, with Lynx FM radio, were interrogated by police after they broadcast an interview with a woman who accused the Defense Minister of embezzling funds earmarked for United Nations Peacekeepers.