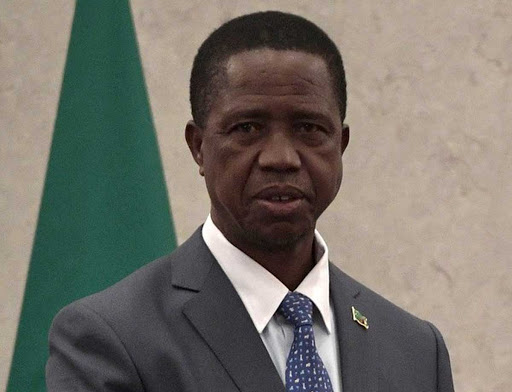 The Patriotic Front (PF), in power in Zambia since 2011, is seeking re-election on 12 August. Under the government led by Edgar Lungu (in the photo) since 2016, the human rights situation has drastically worsened and the recent months of campaigning are further proof of it.

Several leaders of the opposition and activists have been arrested; independent media outlets like The Post and Prime TV have been closed; protests have been systematically dispersed with violence or banned with the excuse of COVID-19.

Patriotic Front authorities are relentless against dissidents: on 19 March a 25 year old boy was arrested for criticising President Lungu on Facebook and he is still awaiting trial. On the contrary, complete impunity has been granted to police forces who have been responsible for many killings during opposition protests in the past five years. The authorities offer a pittance in compensation but do not prosecute the perpetrators of the murders.