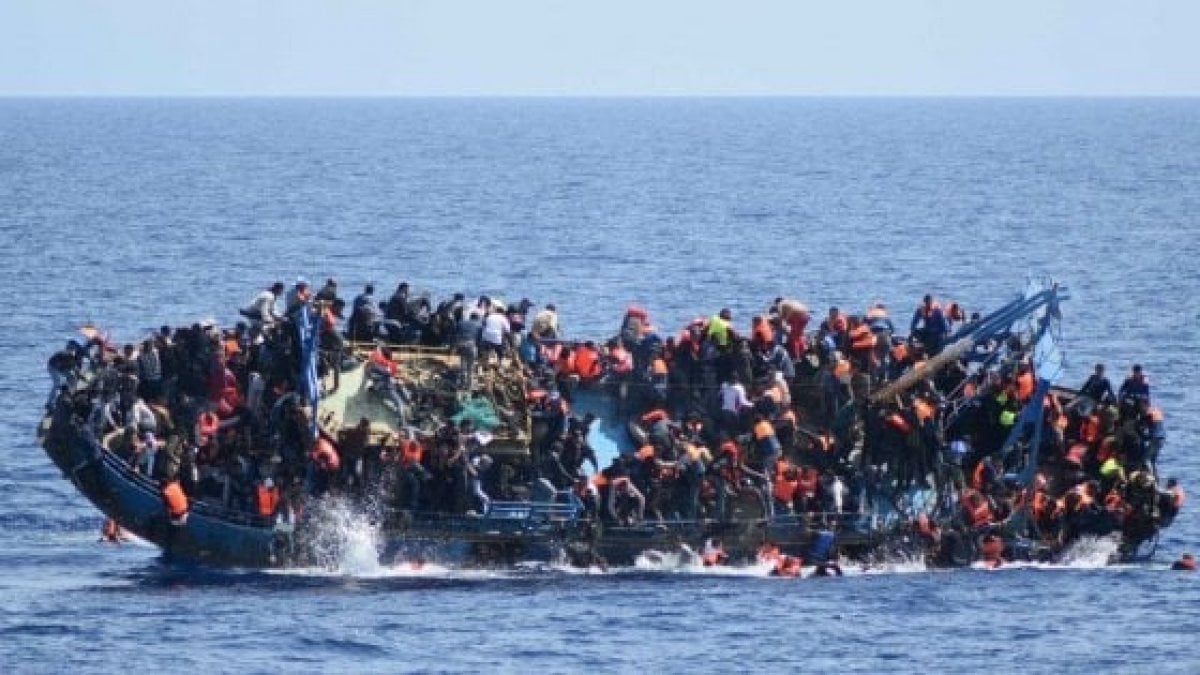 I know that no one cares. But I would nevertheless like to express my sadness this evening over yet another shipwreck in the Strait of Sicily. There are over 100 people unaccounted for (lost at sea and drowned). The grief renews itself and must renew itself every time something like this happens. Because we are talking about human beings whose only “fault” was being born on the wrong side of the Mediterranean. My pain and grief are pre-political (I say this a preventative measure to whoever wants to put a political spin on it). My pain and grief come from human emotions, from a human being who feels compassion (Cum patein, feel sympathy for, suffer and, in this case, die with others). I will feel this pain and grief each time a tragedy occurs so as to avoid the disease of our cynical century and its habit-forming nature that has led us to get used to everything and in doing so, nothing upsets us anymore.

The fact that the Mediterranean Sea, the sea of culture and dialogue, has become a giant open-air cemetery will never ever be indifferent to me. I cry and mourn for the dead and all the people who died in the attempt to protect their primary right, the right to life. A right that is guaranteed to animals, too, and to plants because we are all part of a cycle of life enclosed in one, single universe. We are one with and take part in the same life and when life no longer has any worth, because of our laws and indifference, something in us dies; it dies deep down.

Let’s not allow our blue Mediterranean Sea to become a red sea of blood because we kept silent or looked the other way because it was more convenient, or we were shy or simply because of cultural and political laziness. These deaths have widened the gap between the two shores of the Mediterranean and we only speak of Africa in terms of a gruesome bridge of corpses we have to cross to talk about Africa.

Enough with rhetoric. Its time we acknowledge that a wall separates us from the African continent and, I hope, it will mourn its dead in the only way possible; creating the conditions for the rights of these young people so that they can remain [in their own countries] without having to count on aid from a blind and deaf Europe. Honor the dead by appreciating and giving value to your own land and stop looking at the skies of assistance. Go from the necrophilia of the Mediterranean to African biopolitics that necessitate specific policies; an Afrocentric economy that demands nothing of others and demands everything of itself. Make it so the sacrifice (from the Latin sacro) of these young people becomes gruesome fertilizer for the lives of those who will one day think of Europe as a holiday destination and not as a deceptive and inhuman paradise.